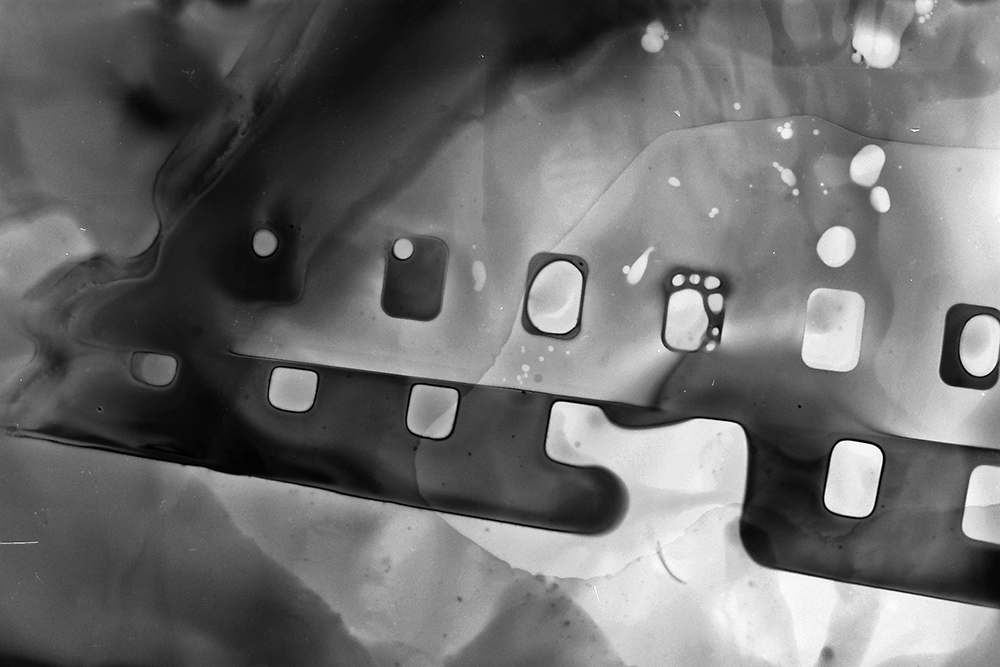 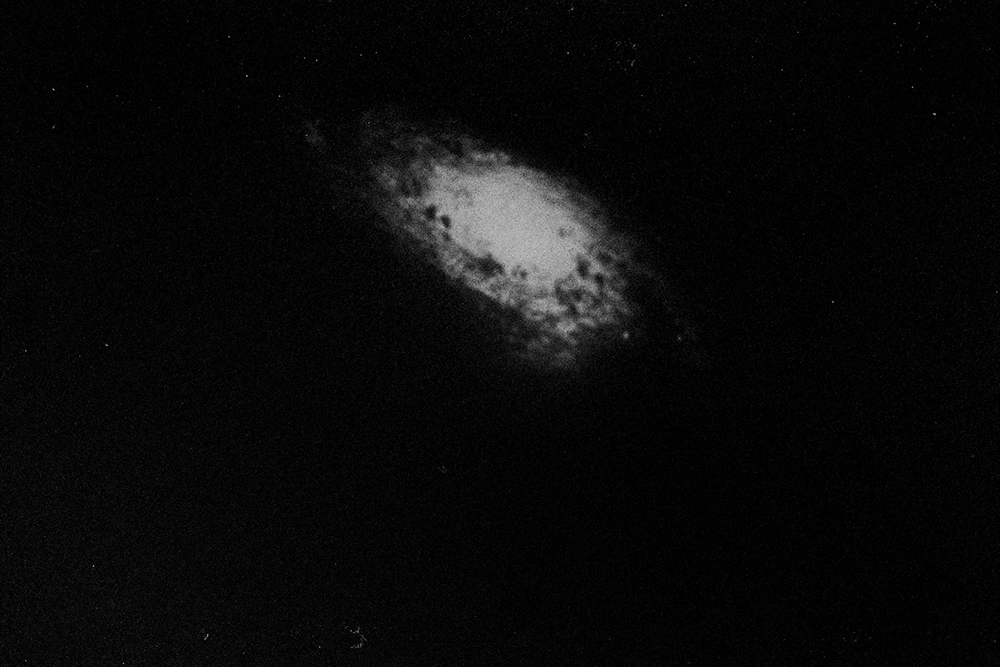 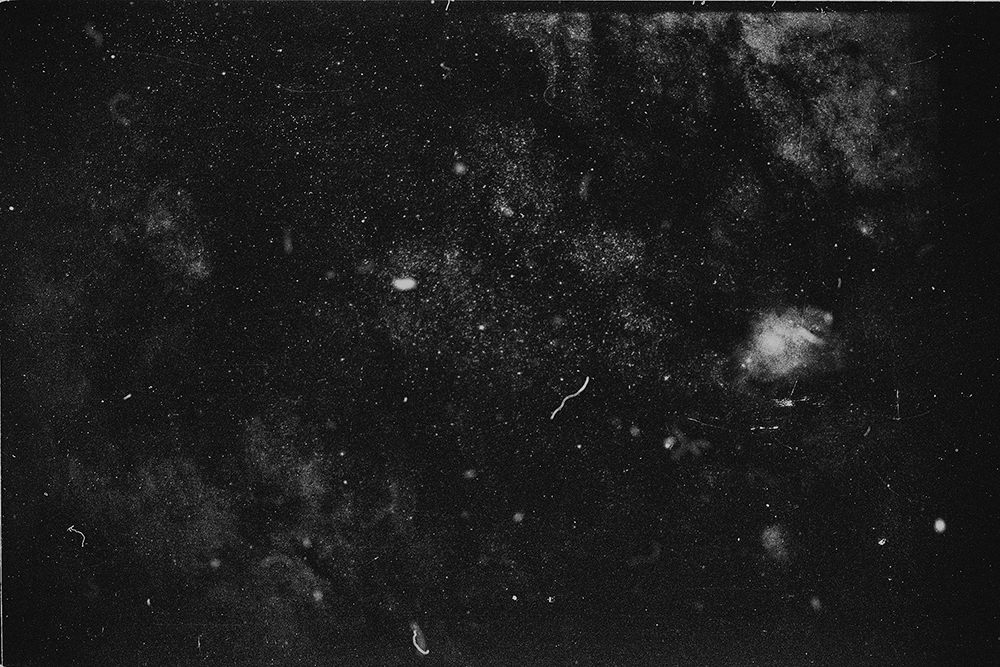 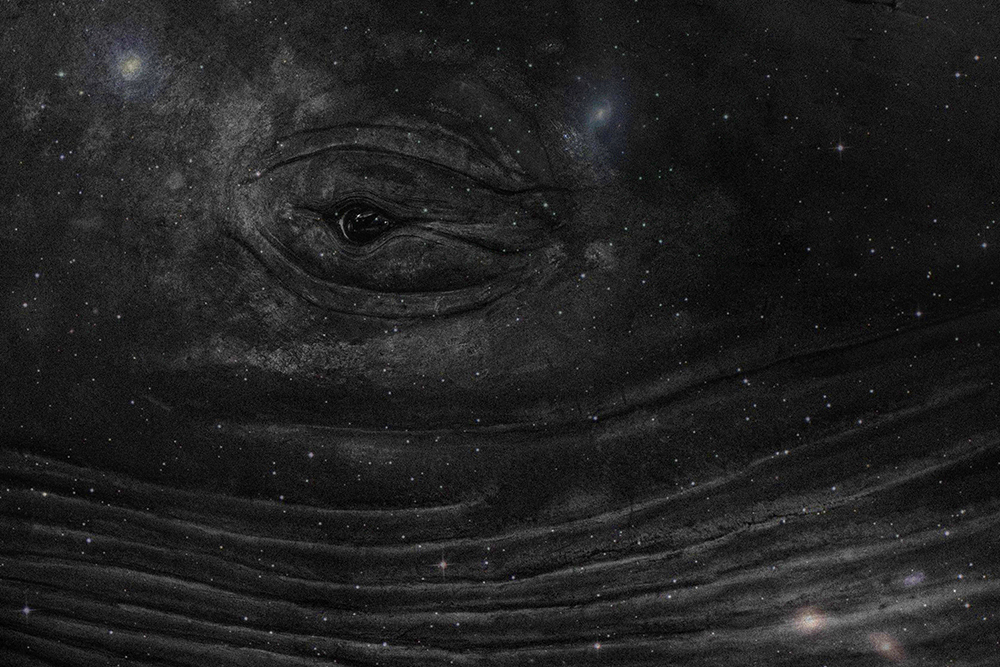 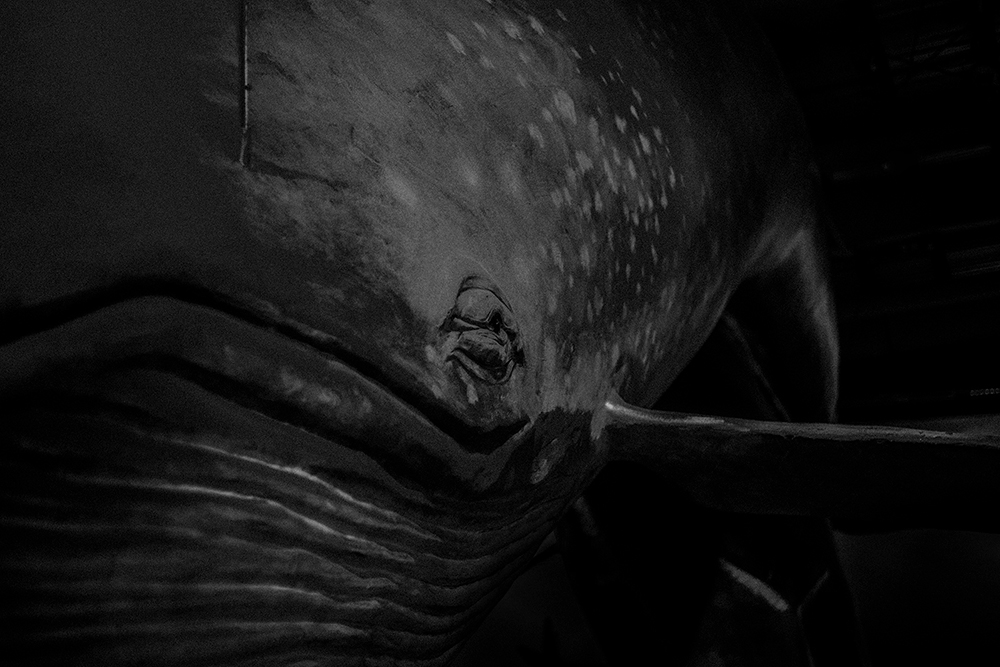 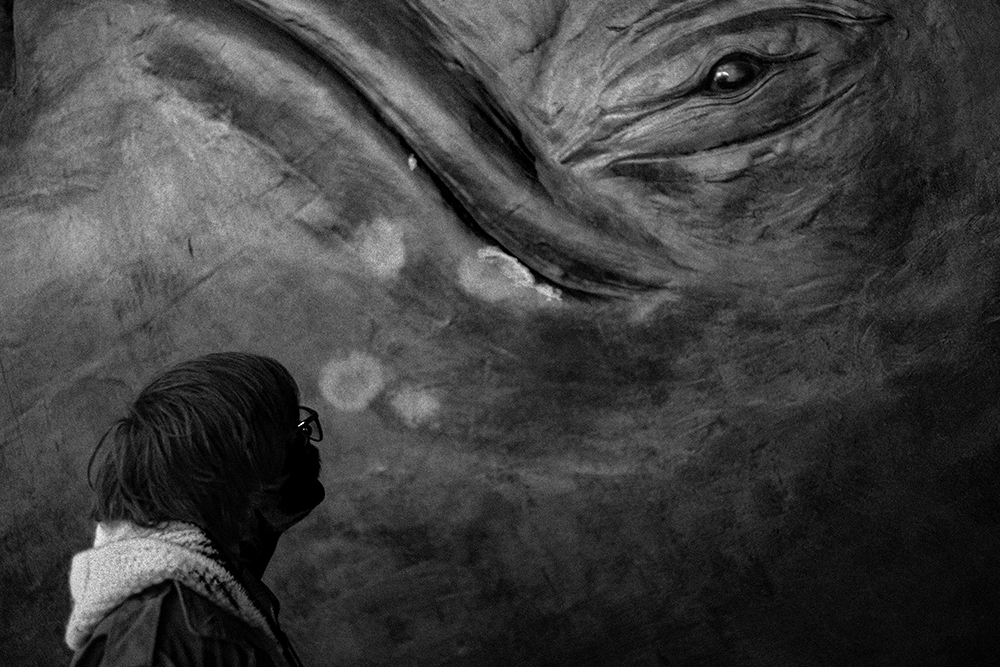 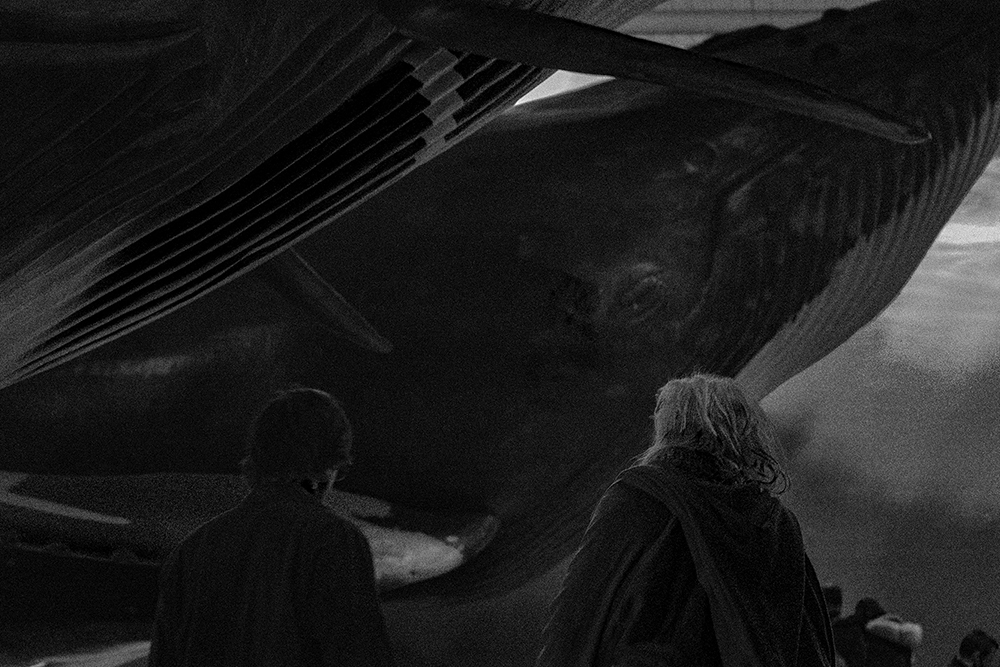 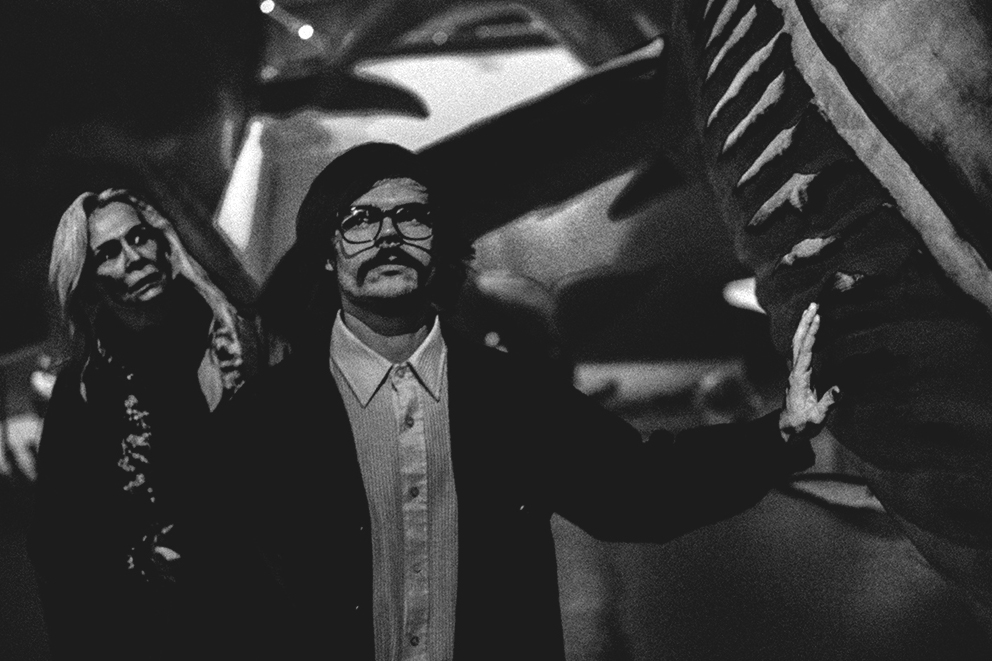 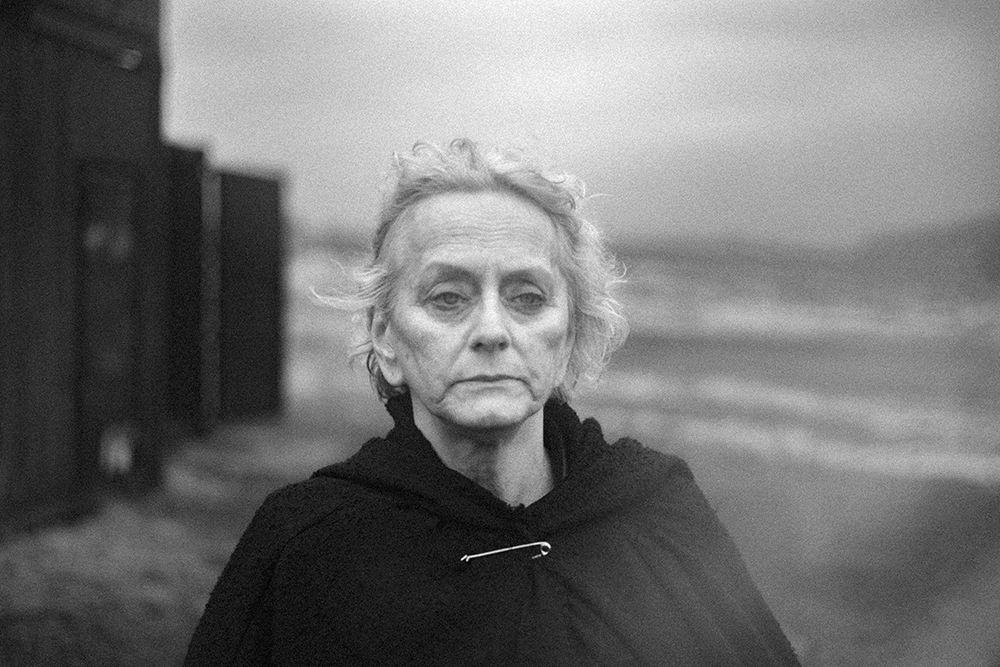 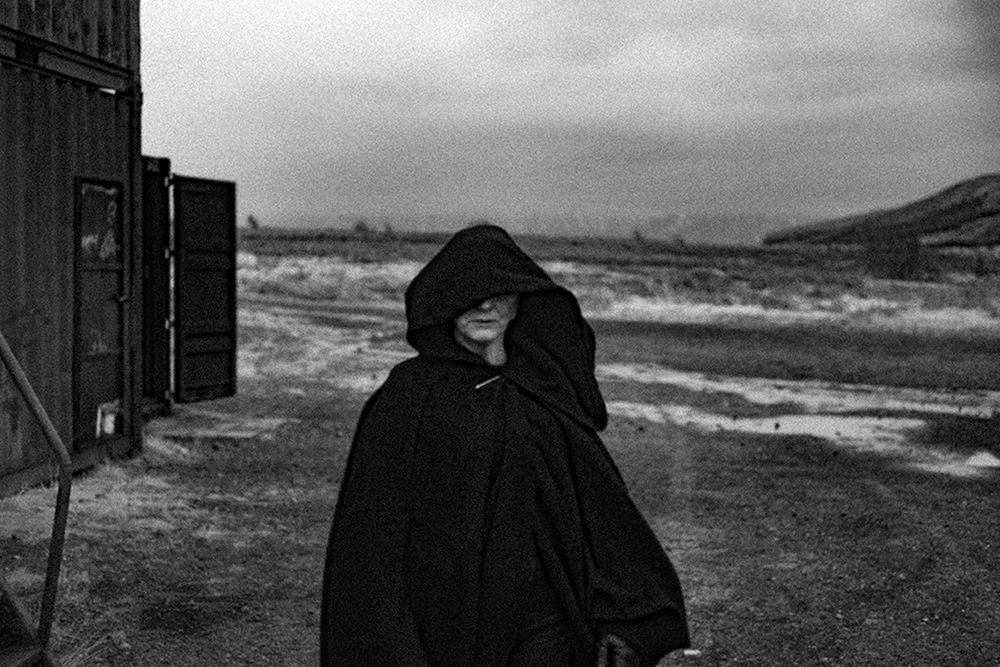 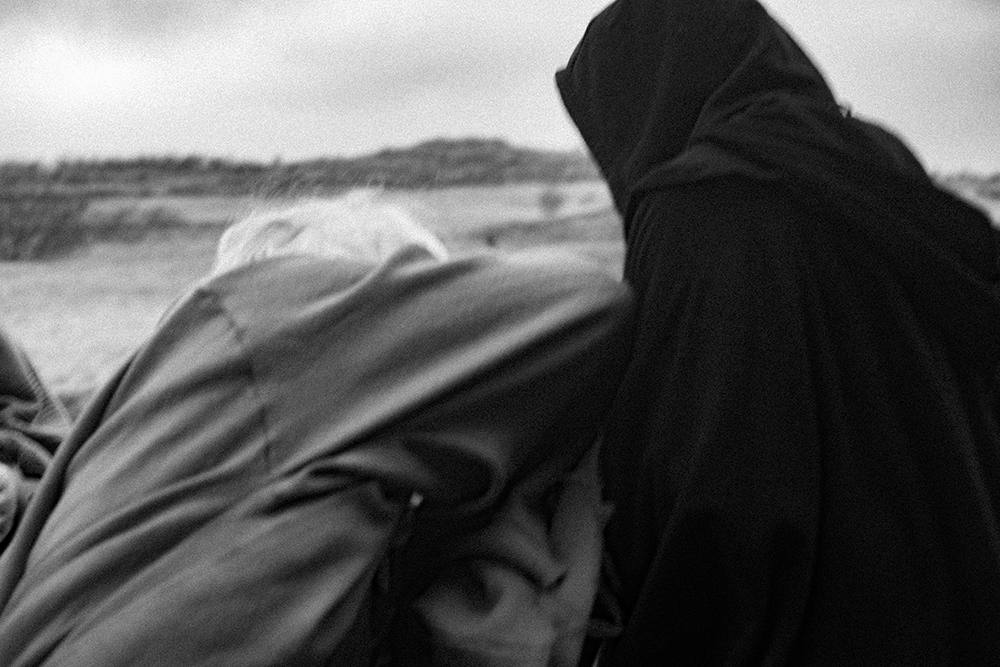 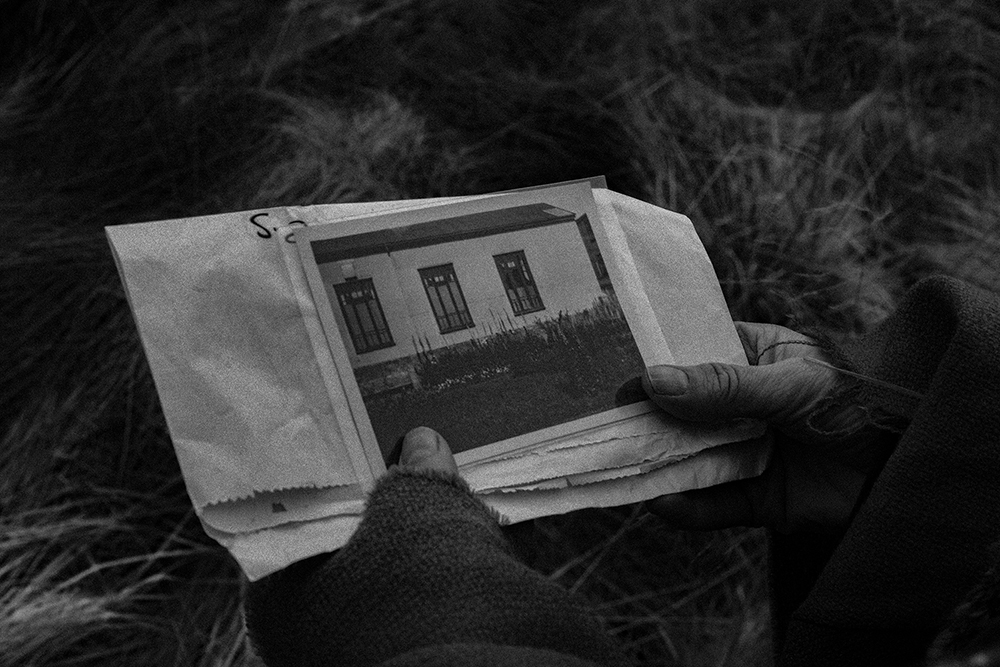 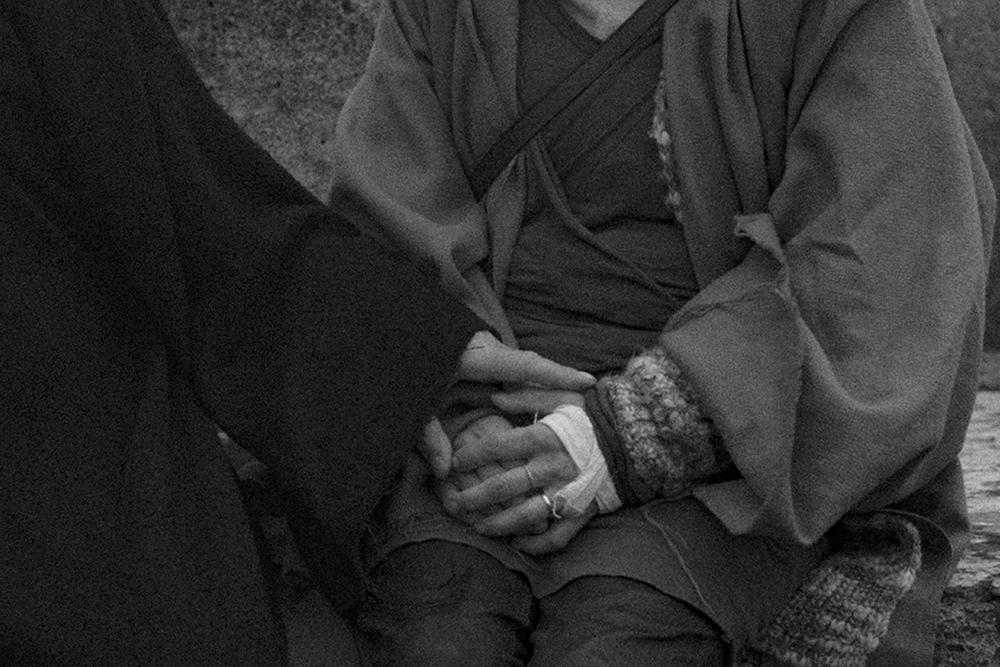 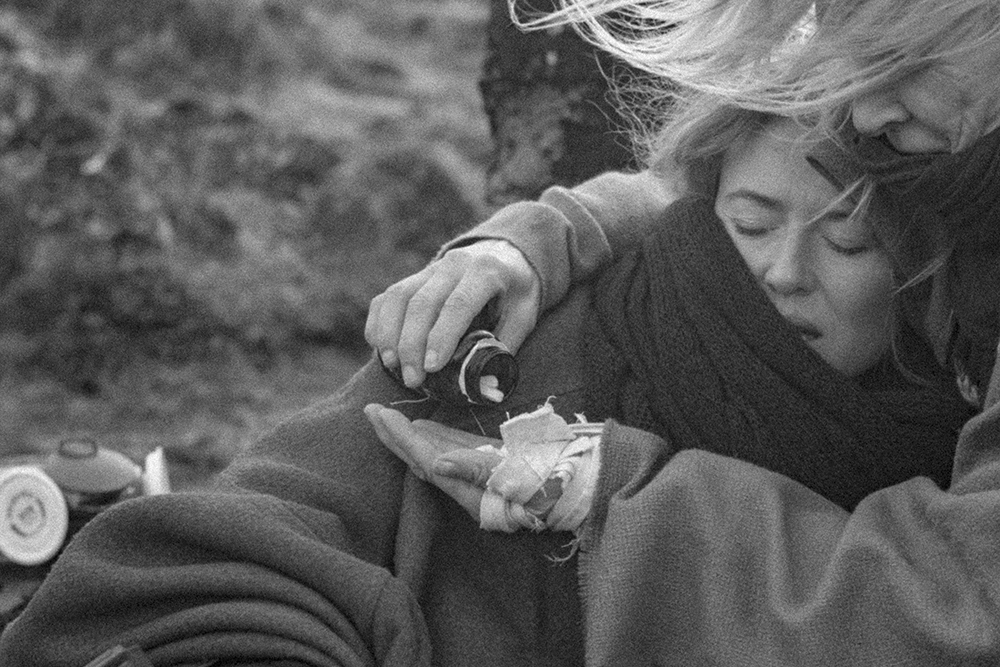 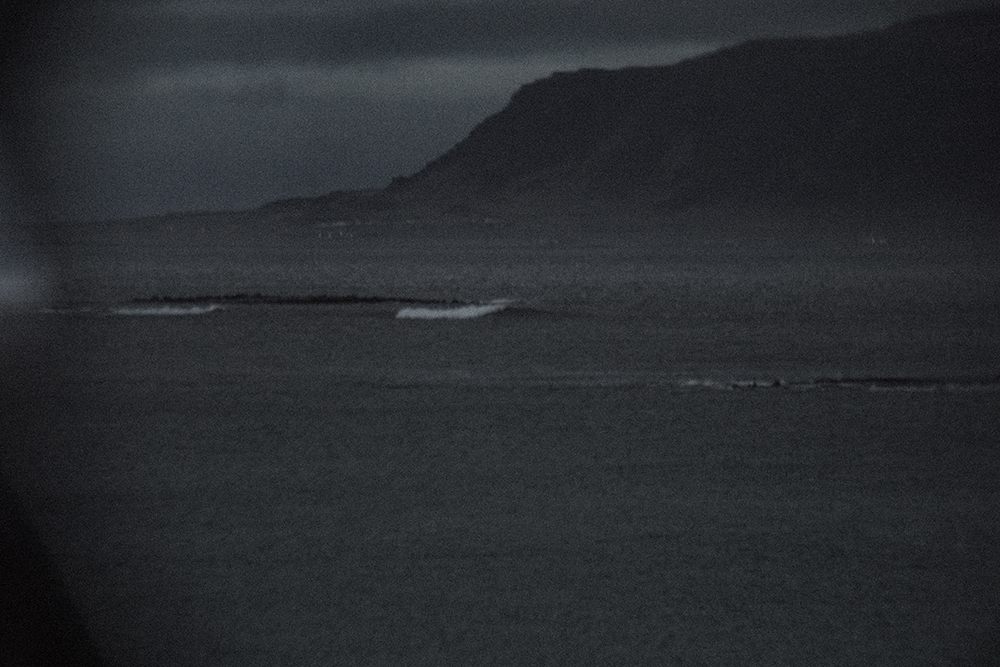 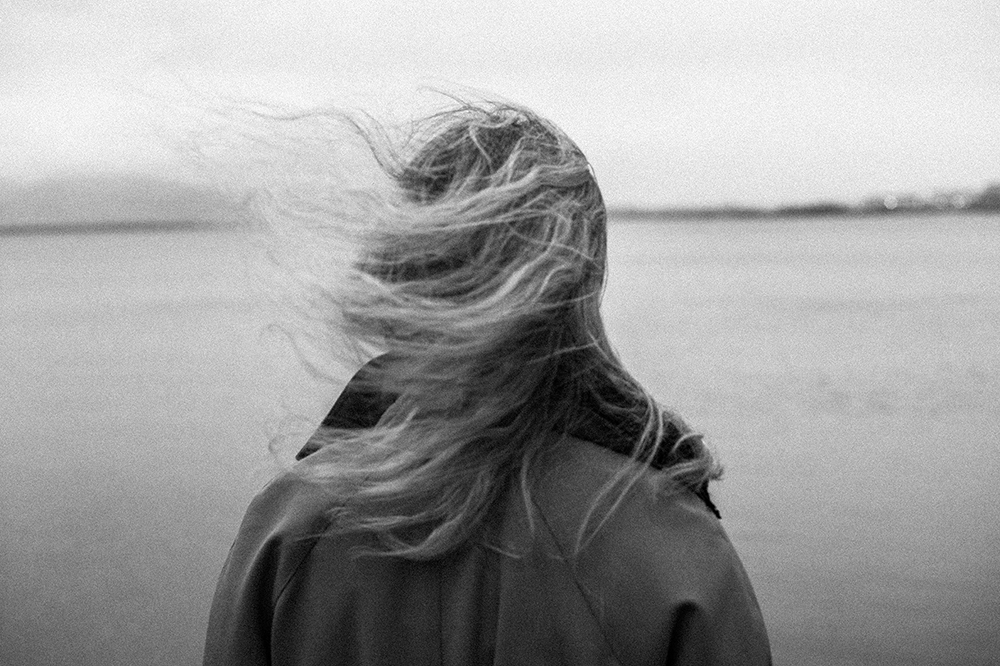 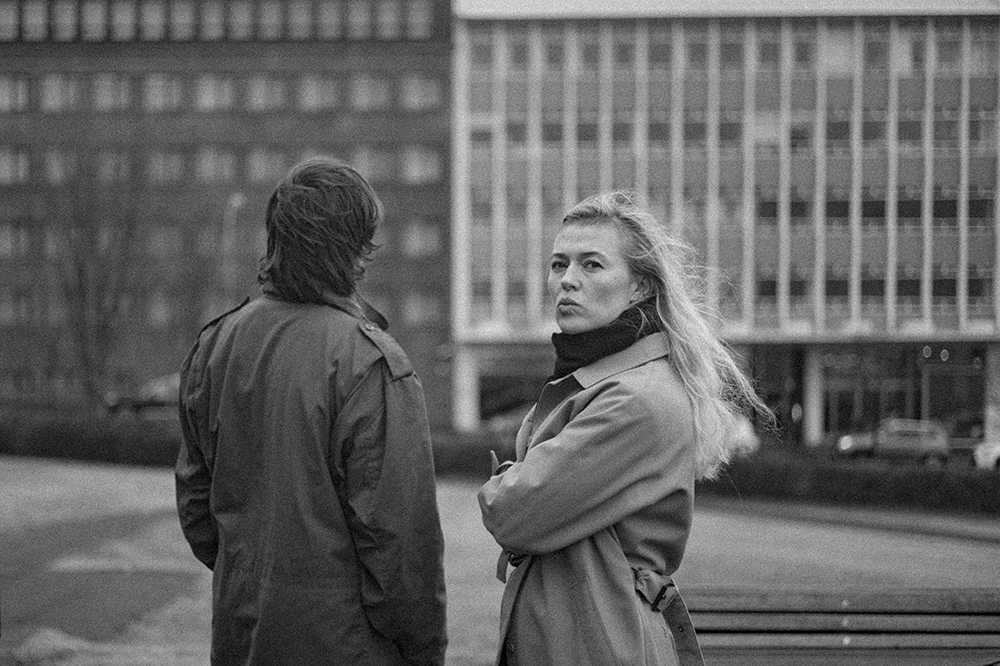 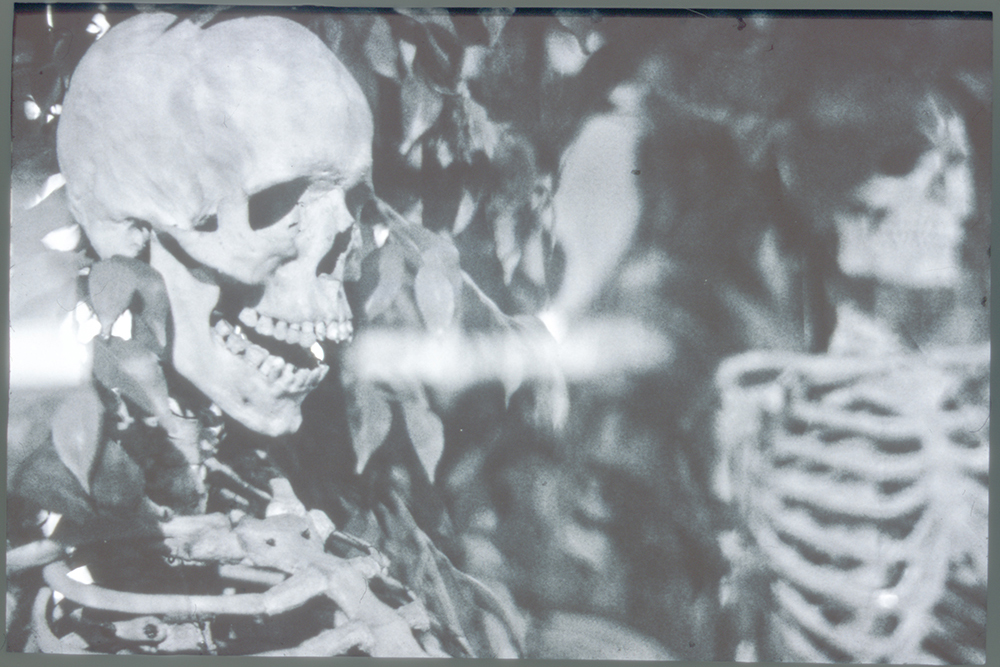 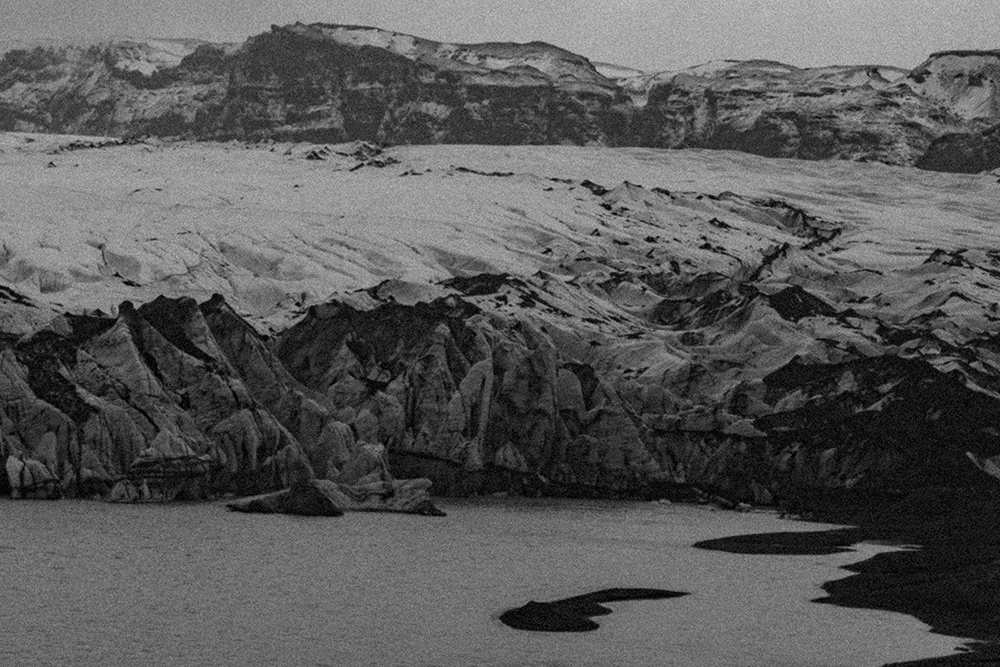 Film Still23
PREVIOUS Previous NEXT Next

There was a young lady of Wight
Who traveled much faster than light.
She departed one day,
And arrived on the previous night

In this series Yannis Karpouzis tries to reconstruct Walter Markersen’s “An atlas of beasts and stars”, an uncompleted sci-fi film of the 70’s. Markersen (1922- 79), was a Scandinavian avant-guard artist and film-maker, born in Copenhagen. Except his movies and his devices, Markersen left behind a lot of undeveloped films and manuscripts full of notes about the projects he did not find a way, financial or else, to complete. “An atlas of beasts and stars” was to be a science fiction movie, shot in black and white film, about a possible dystopian future. We found some notes about the script in a notebook dated back to 1968: in the “Atlas” film, people live between war and memory, void and the space-time continuum; no one knows if he is actually alive or dead; Or otherwise. Later there are paragraphs in the manuscript describing inter-stellar passages and journeys through time. The project stopped in the middle of the shootings leaving nearly 50 minutes of undeveloped material.

After his participation to the social struggles of Copenhagen and the so-called “fight of Christiania”, Andersen remained strangely silent for the next 8 years, up to his death in 1979. The last undeveloped films were opened in 2007 at the Danske Film Lab.