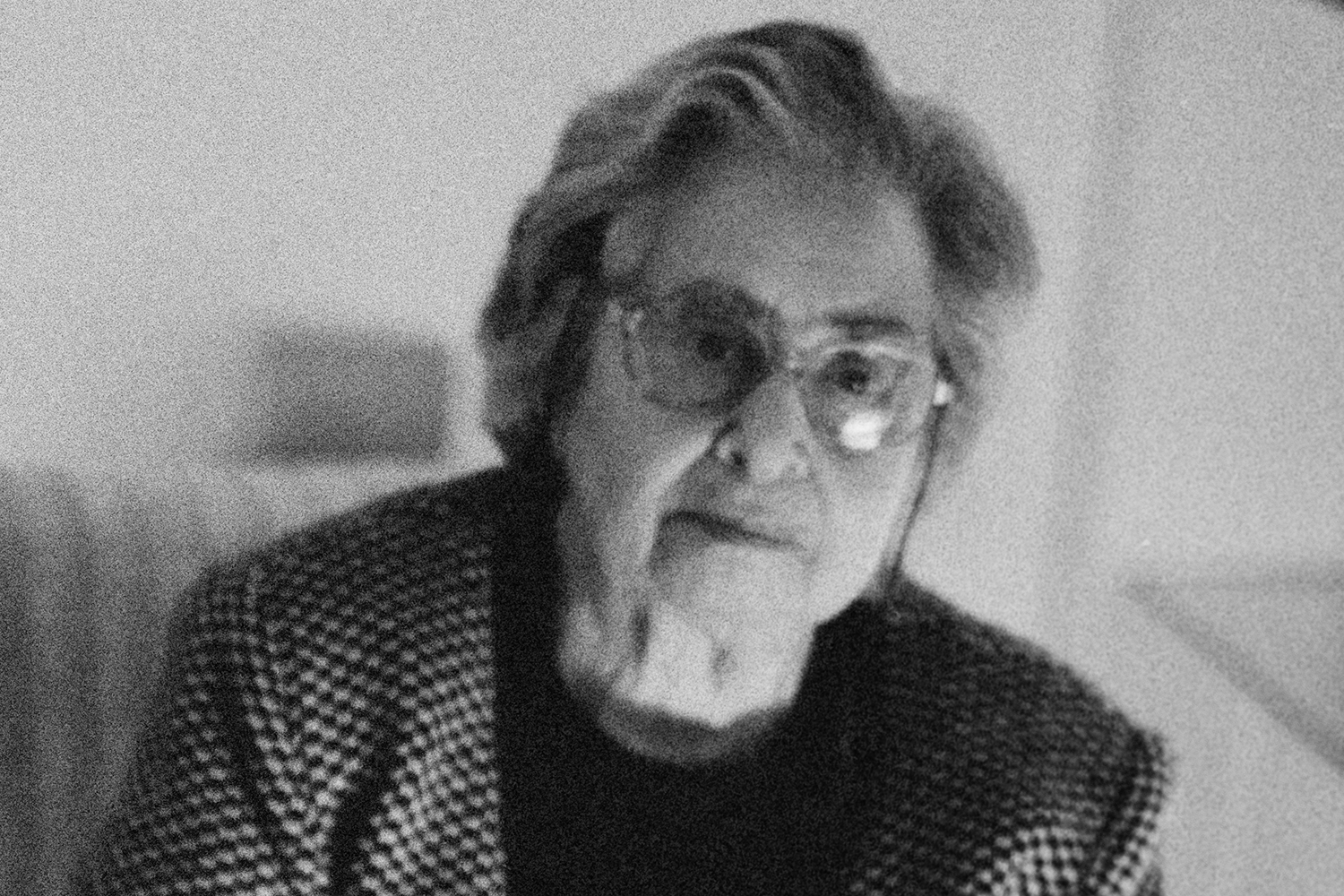 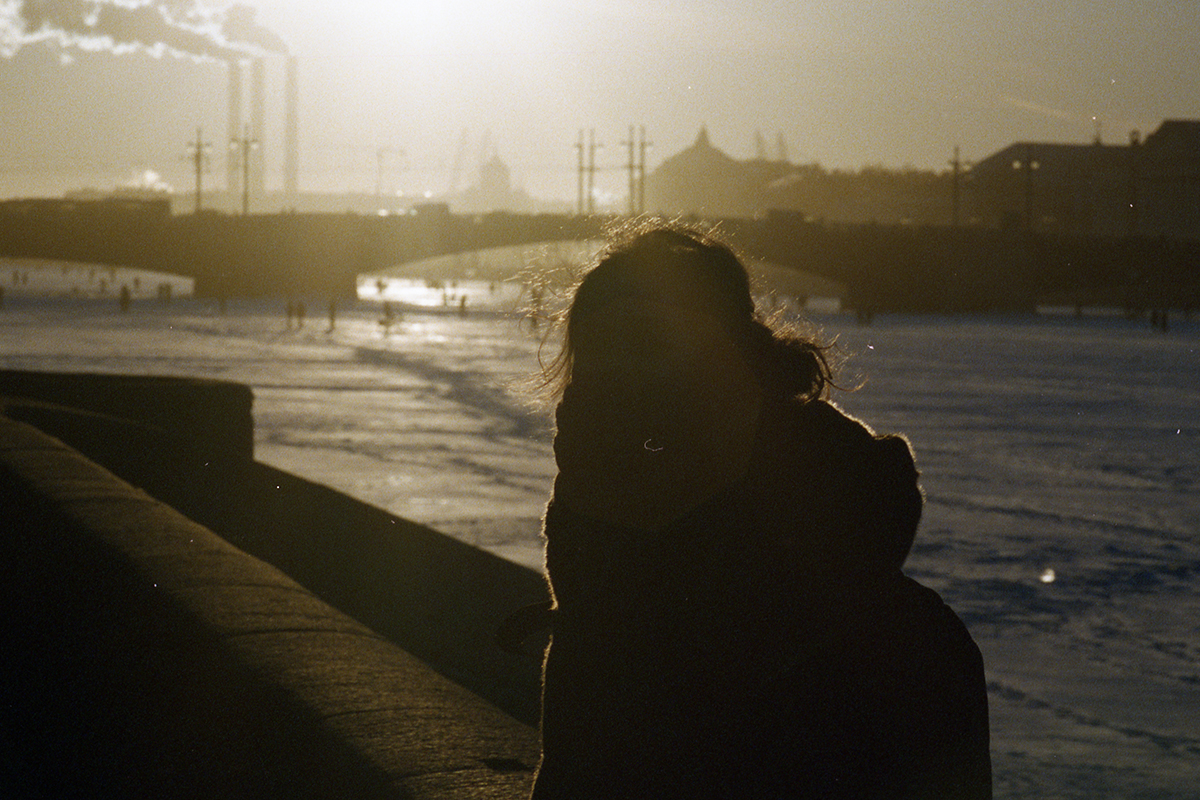 Dream of a worker - postcard from Leningrand,1982 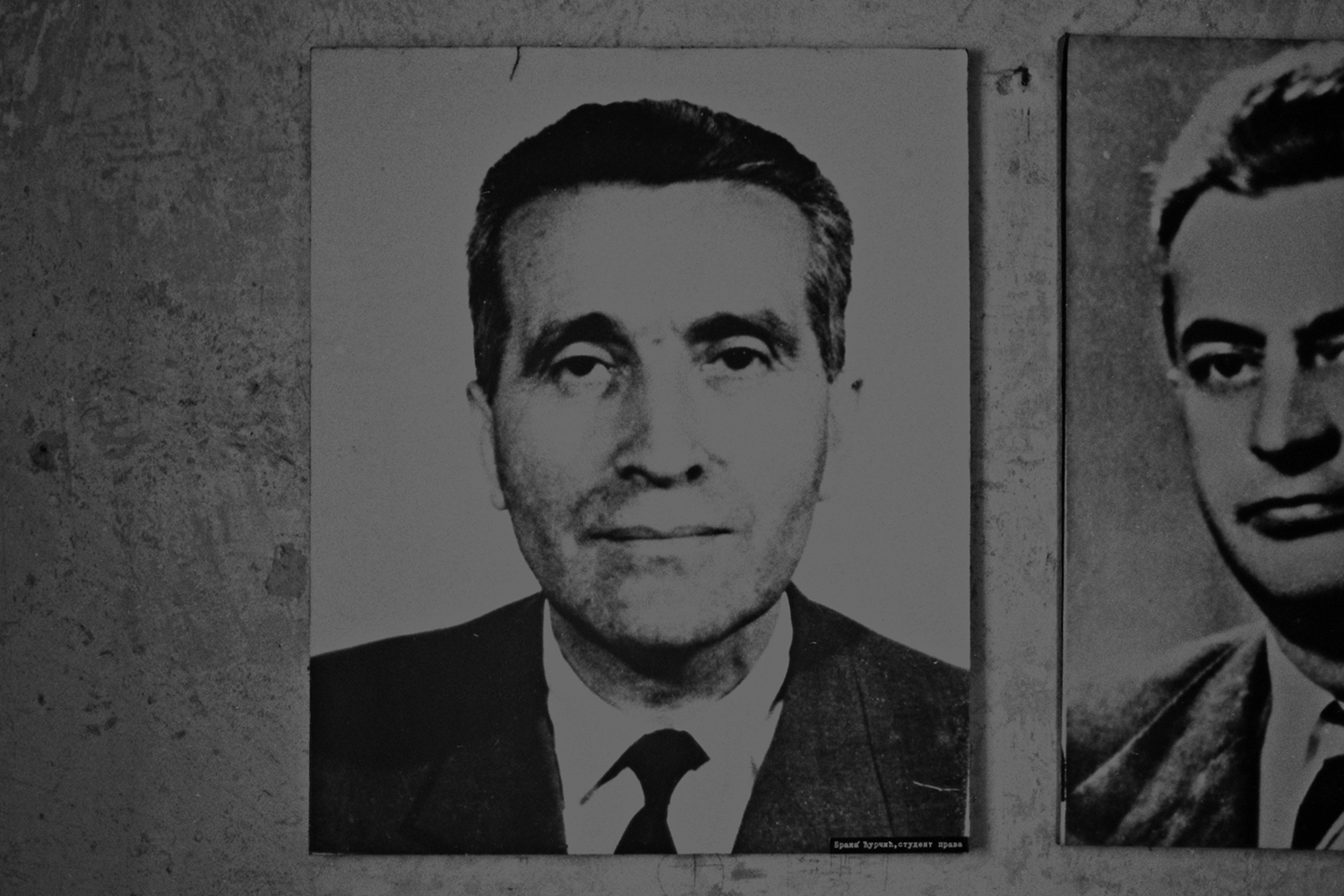 From the Nis concentration camp 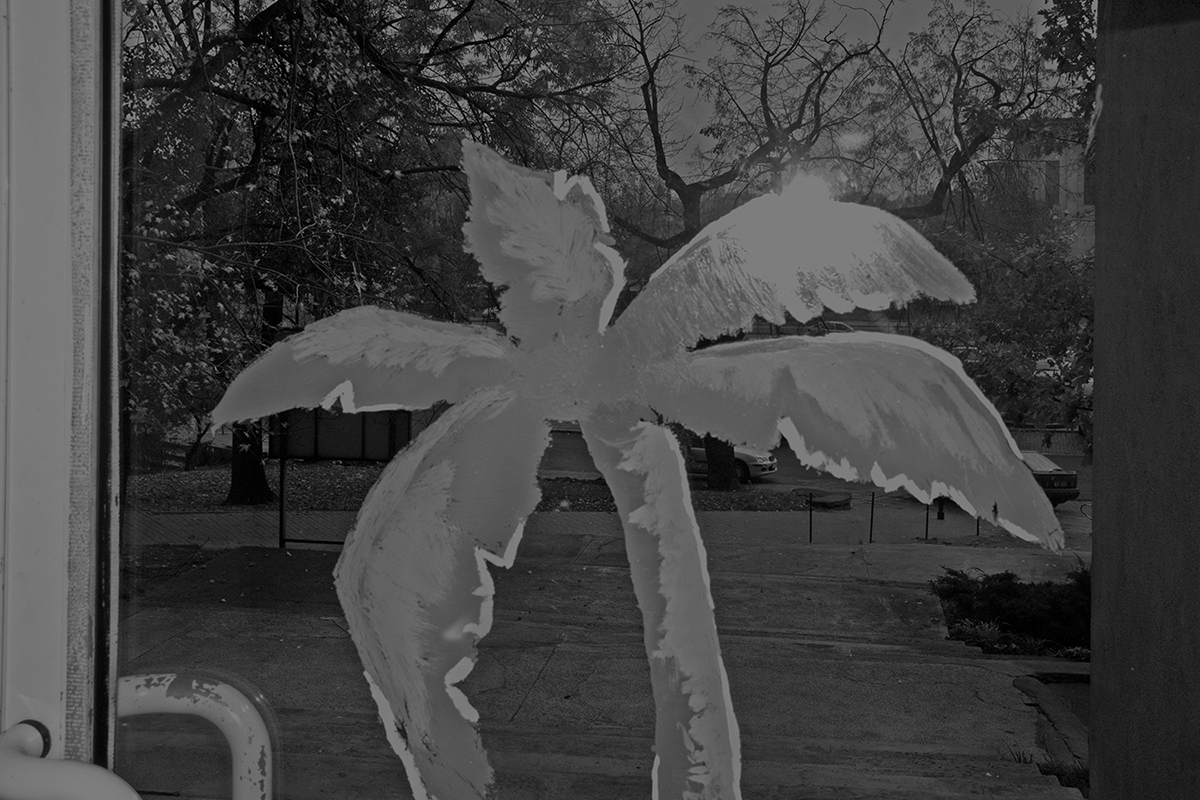 The palm tree of Warsaw 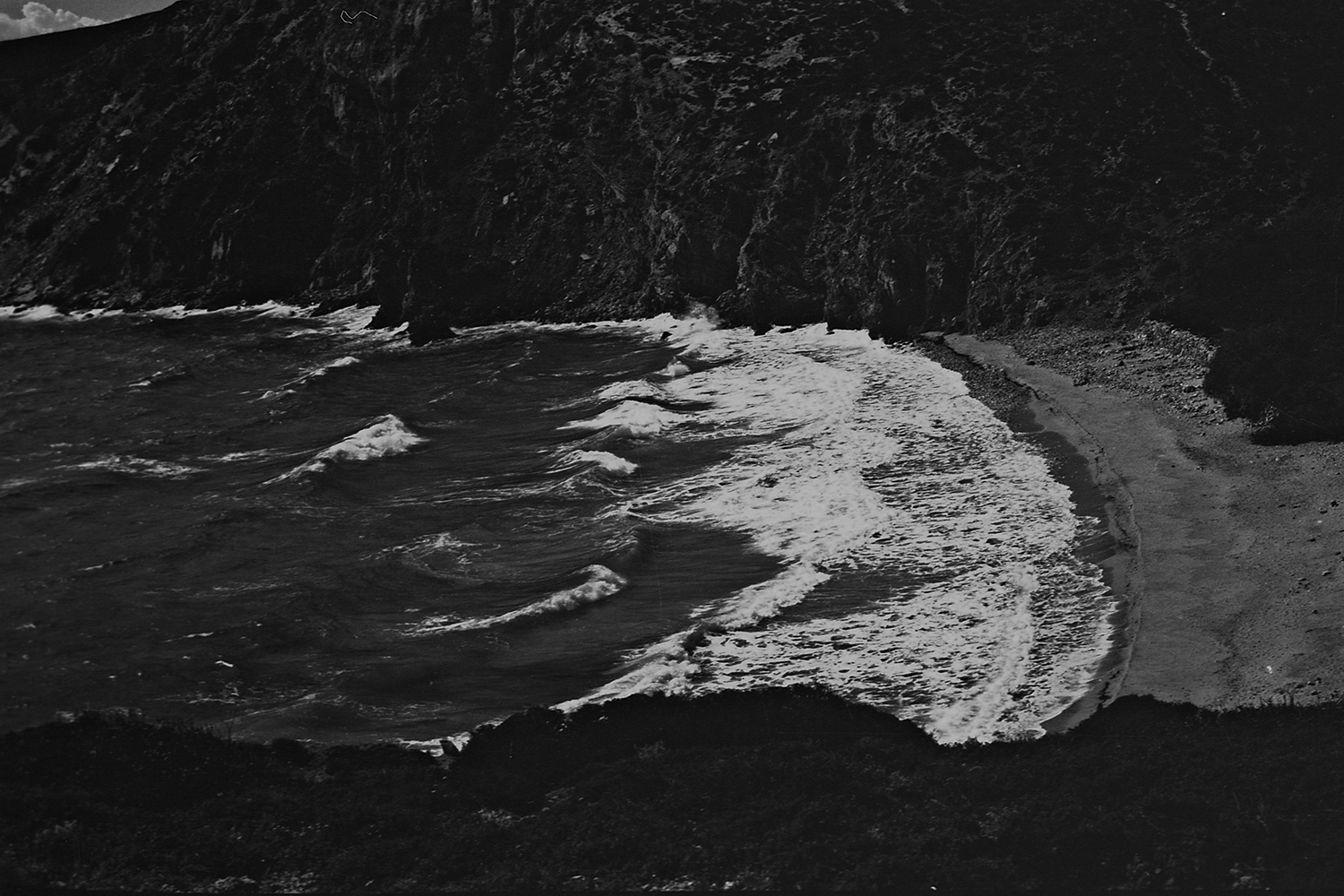 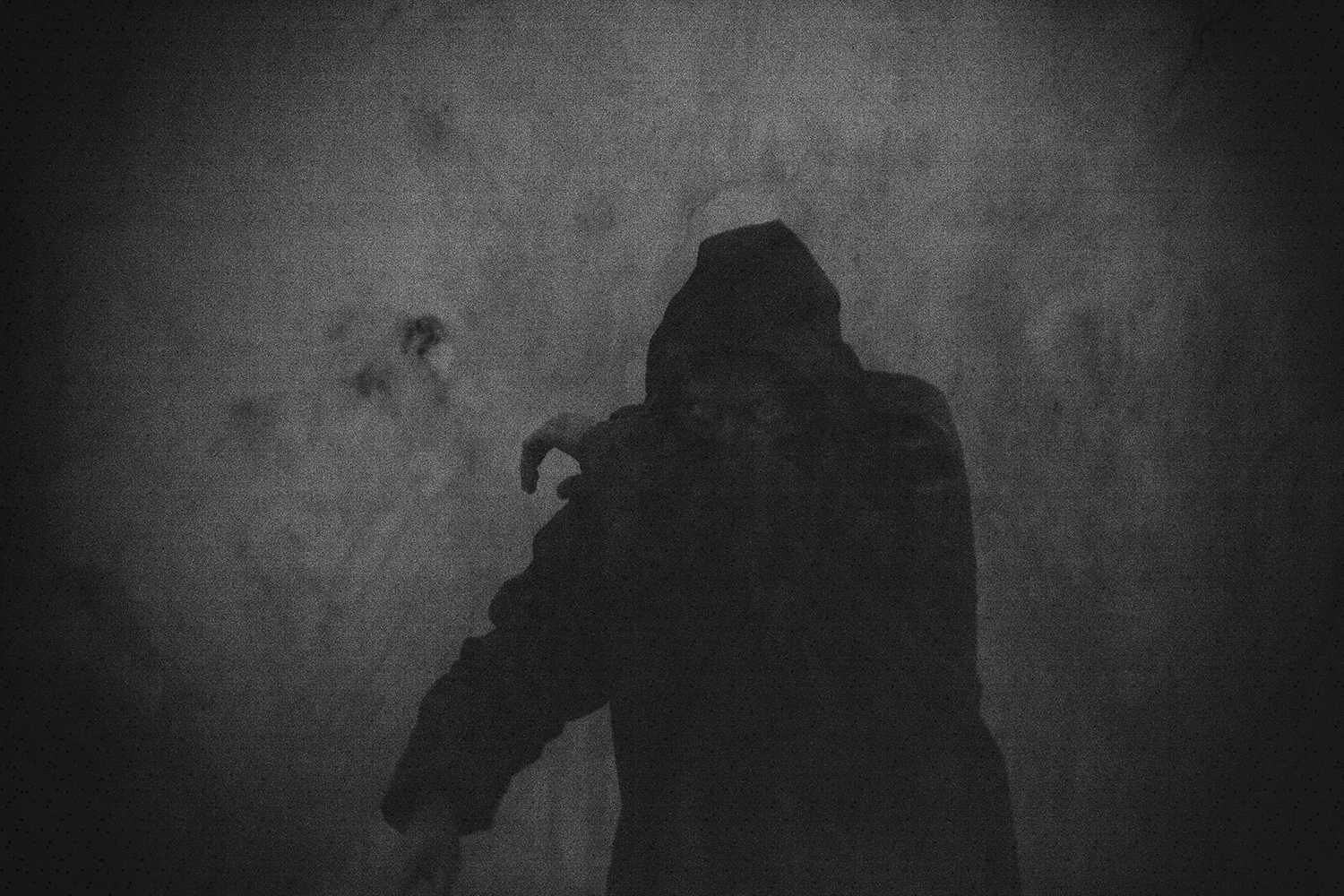 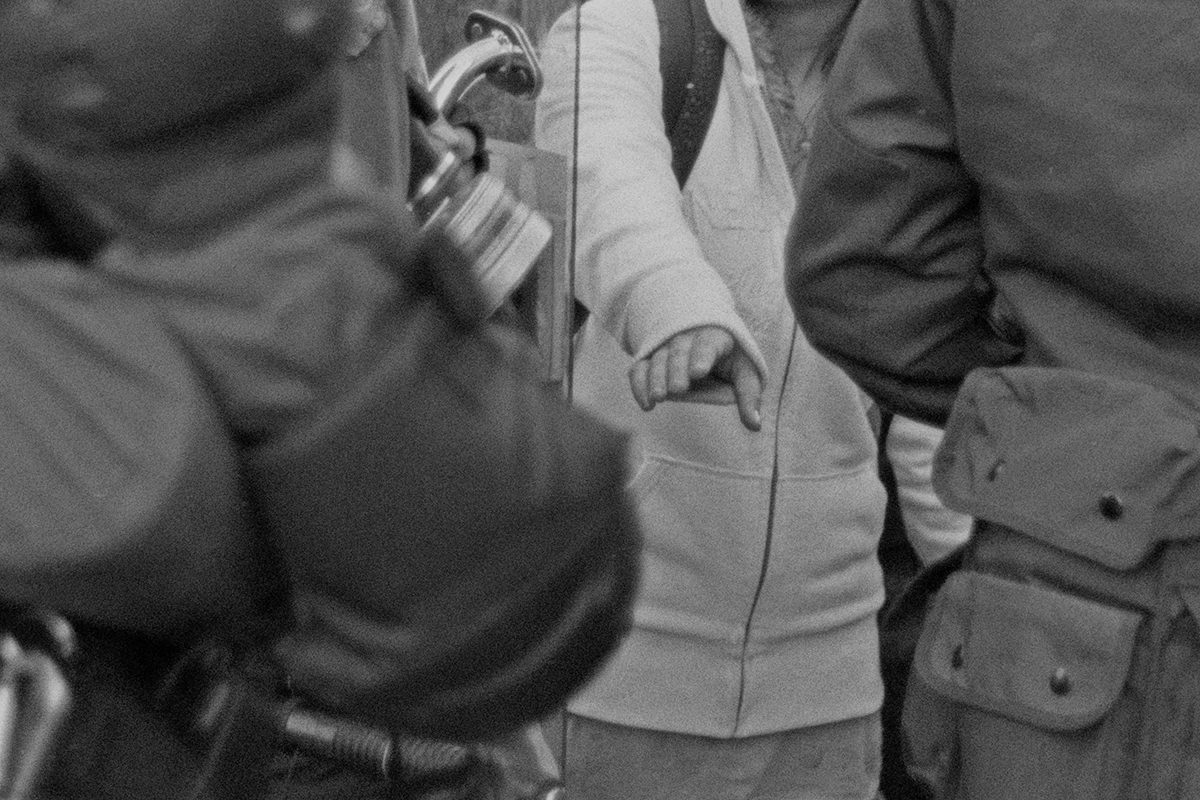 A blind hand (searching through the cracks of walls) 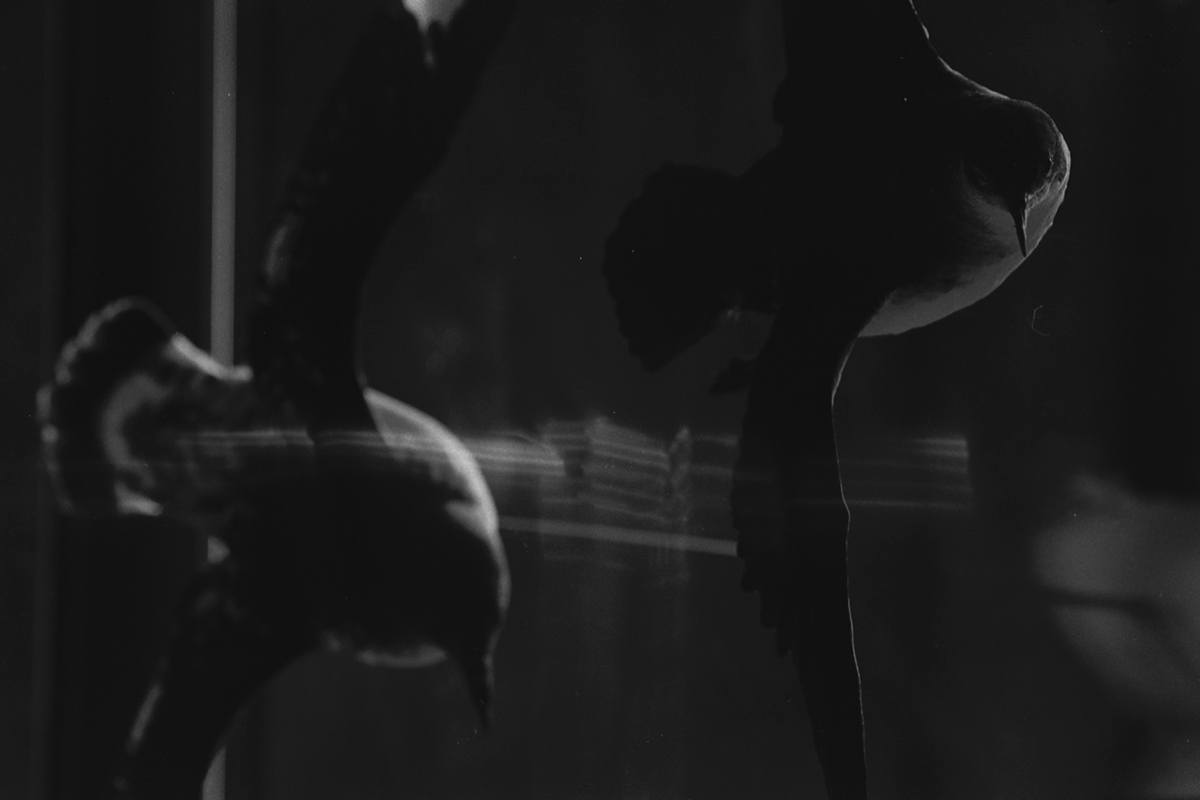 Sea Birds as a metaphor 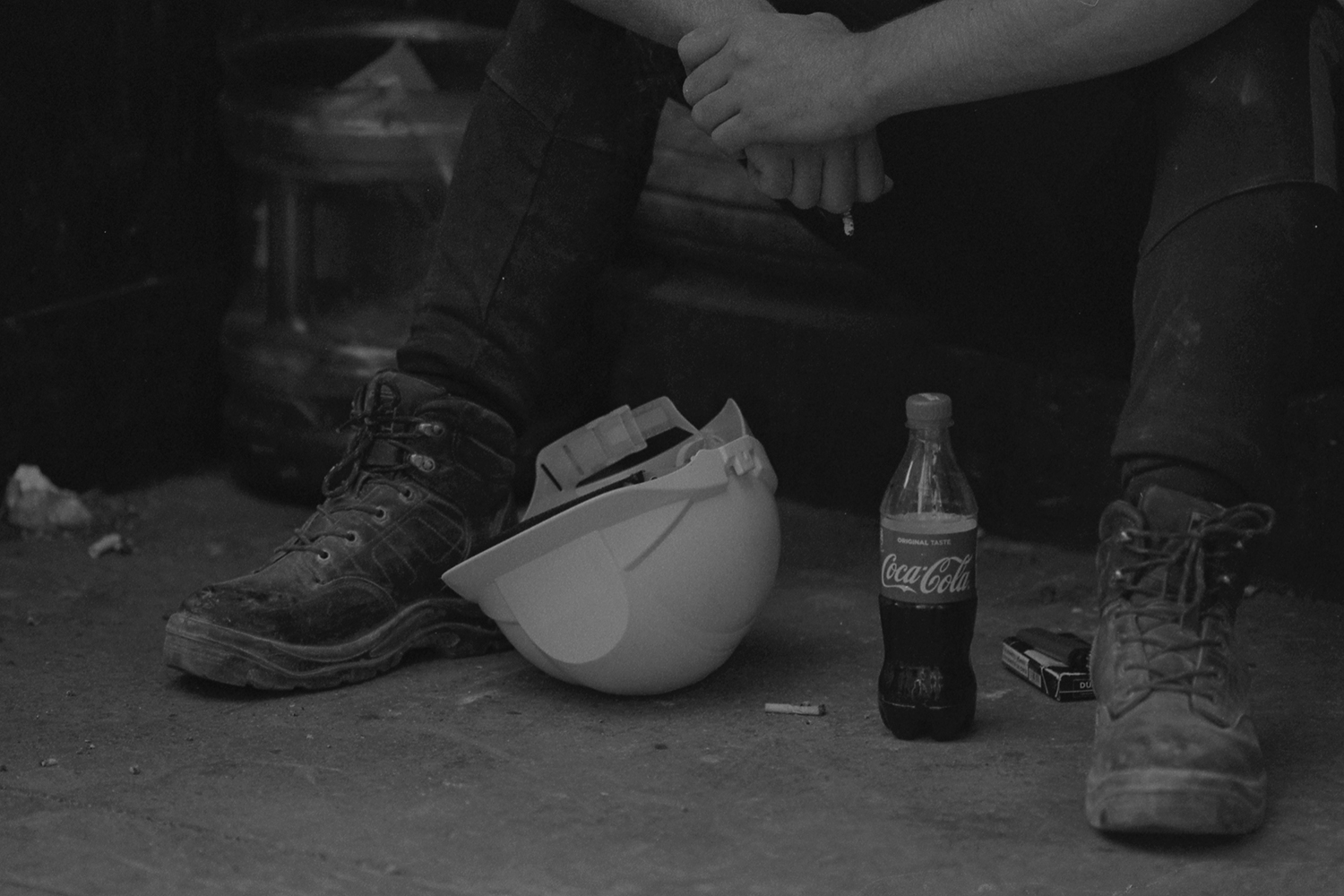 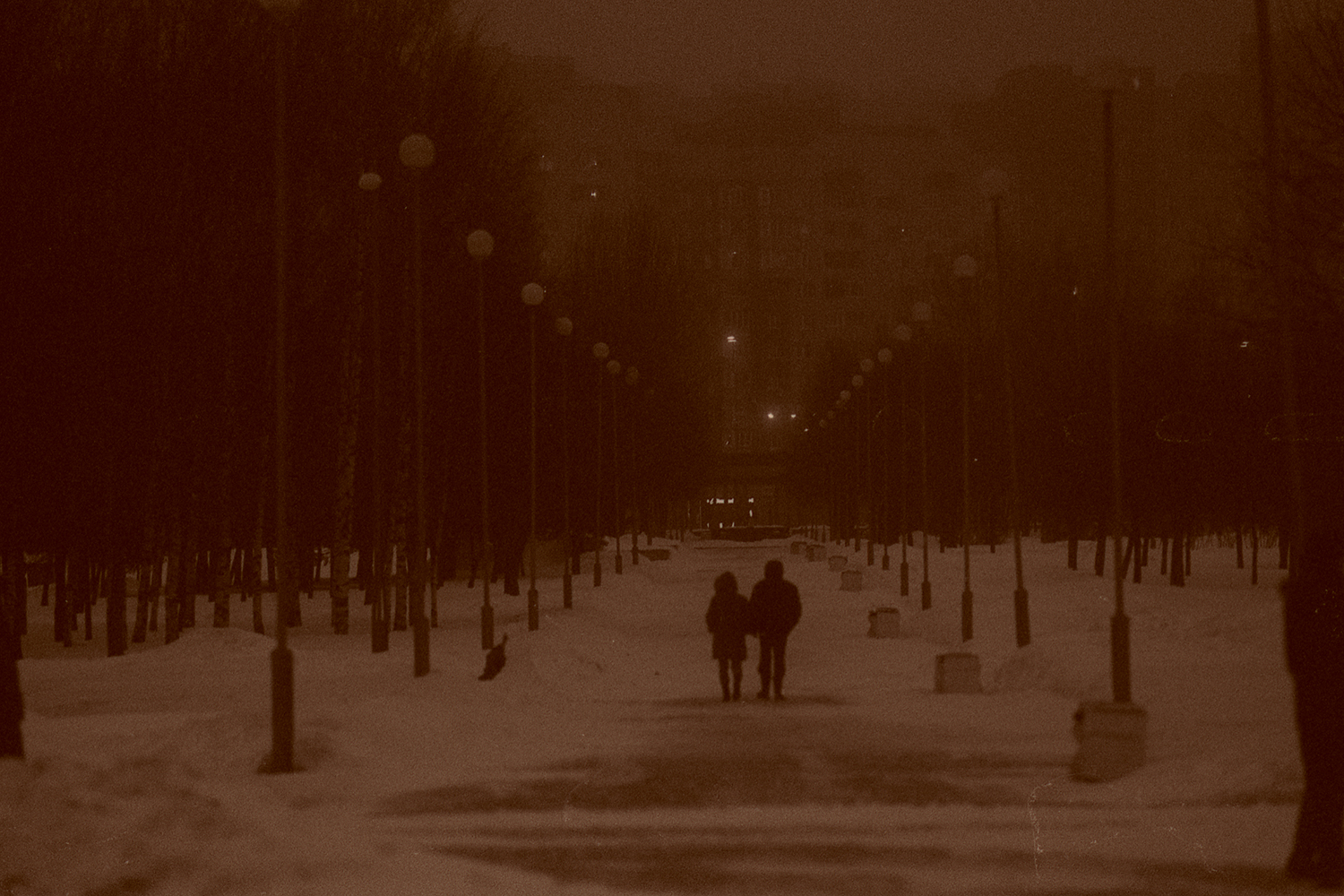 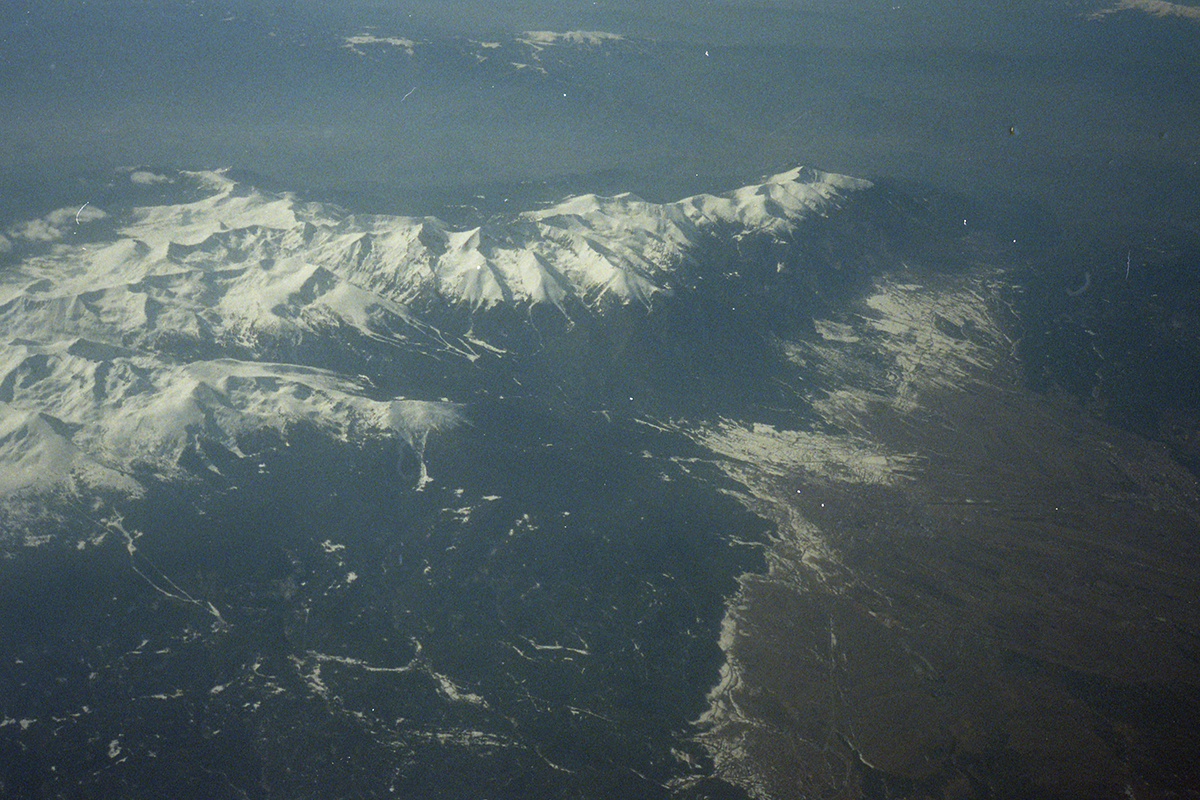 Alps, the highest and most extensive mountain range system that lies in Europe 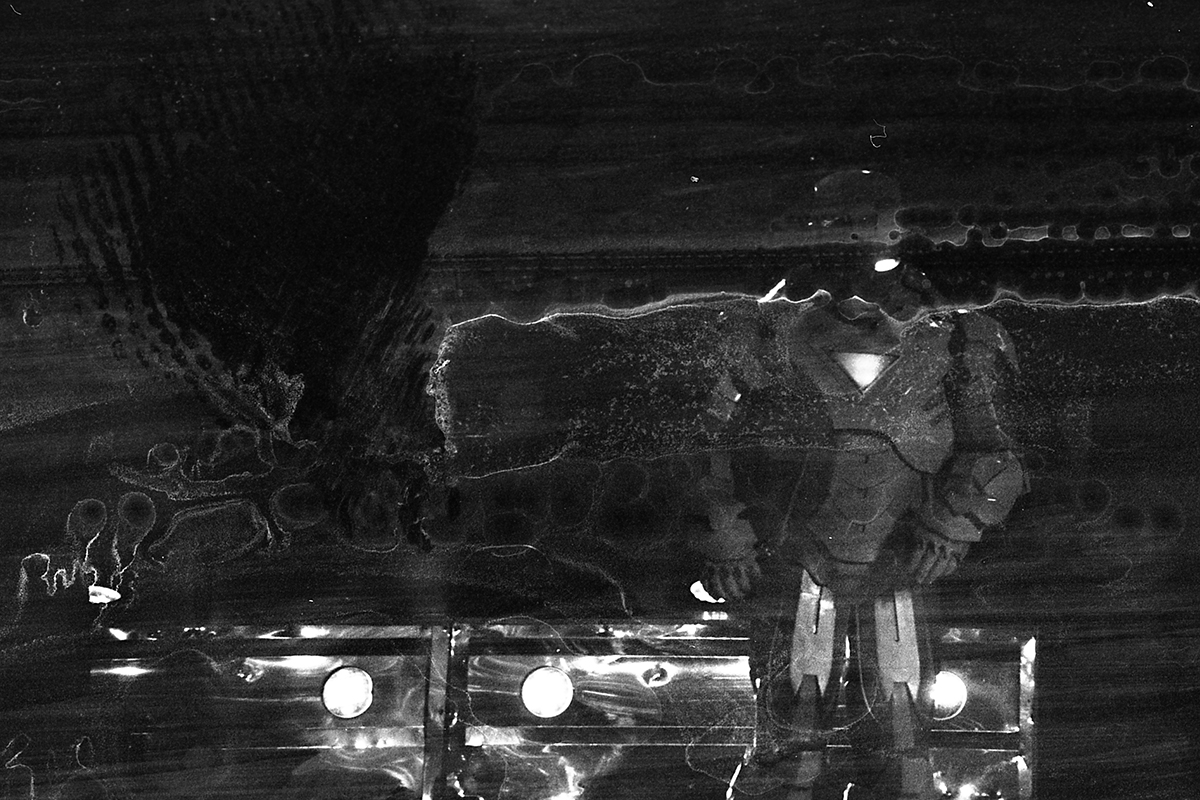 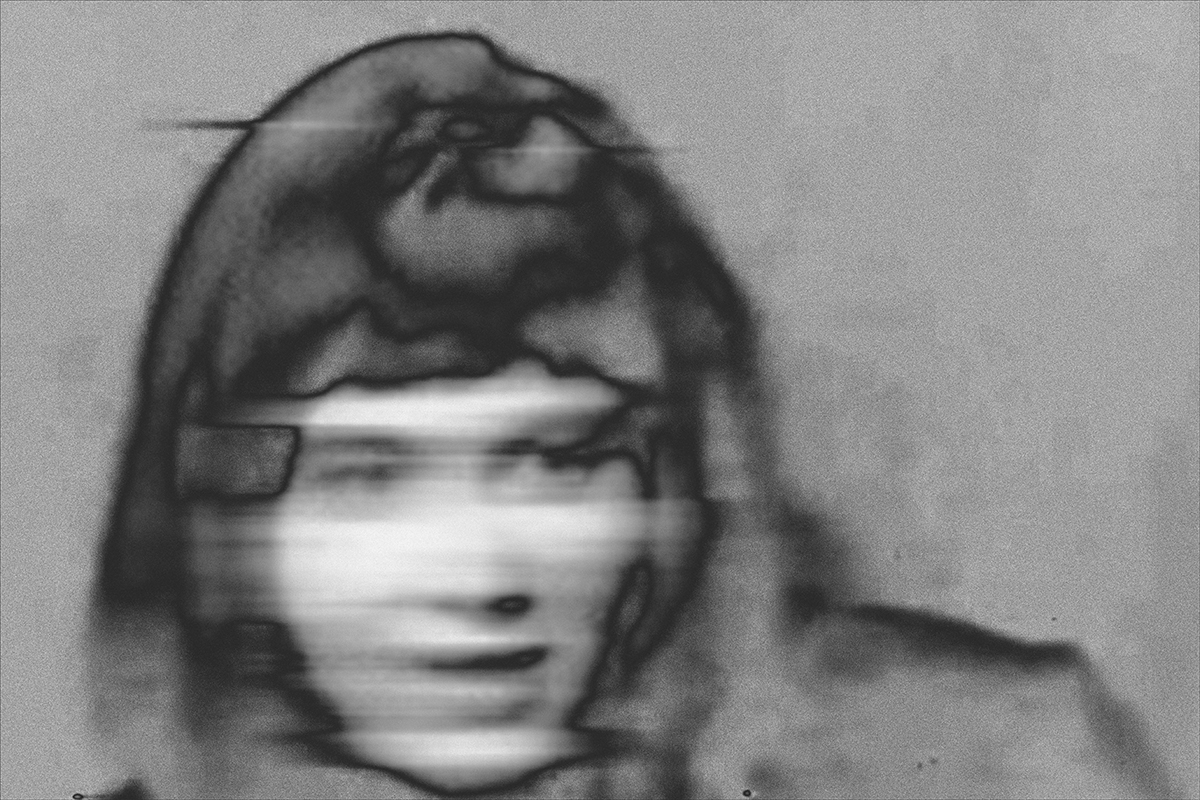 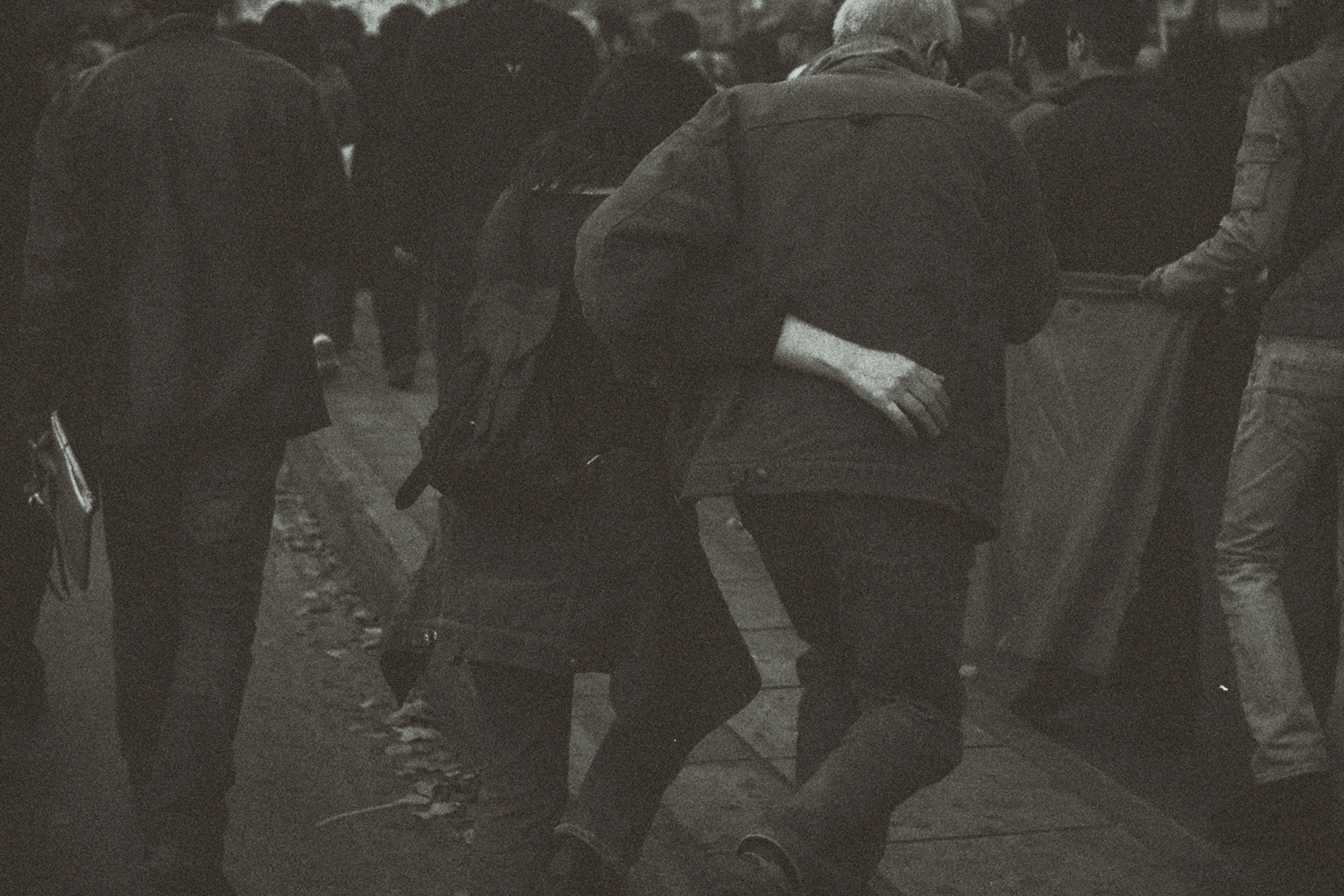 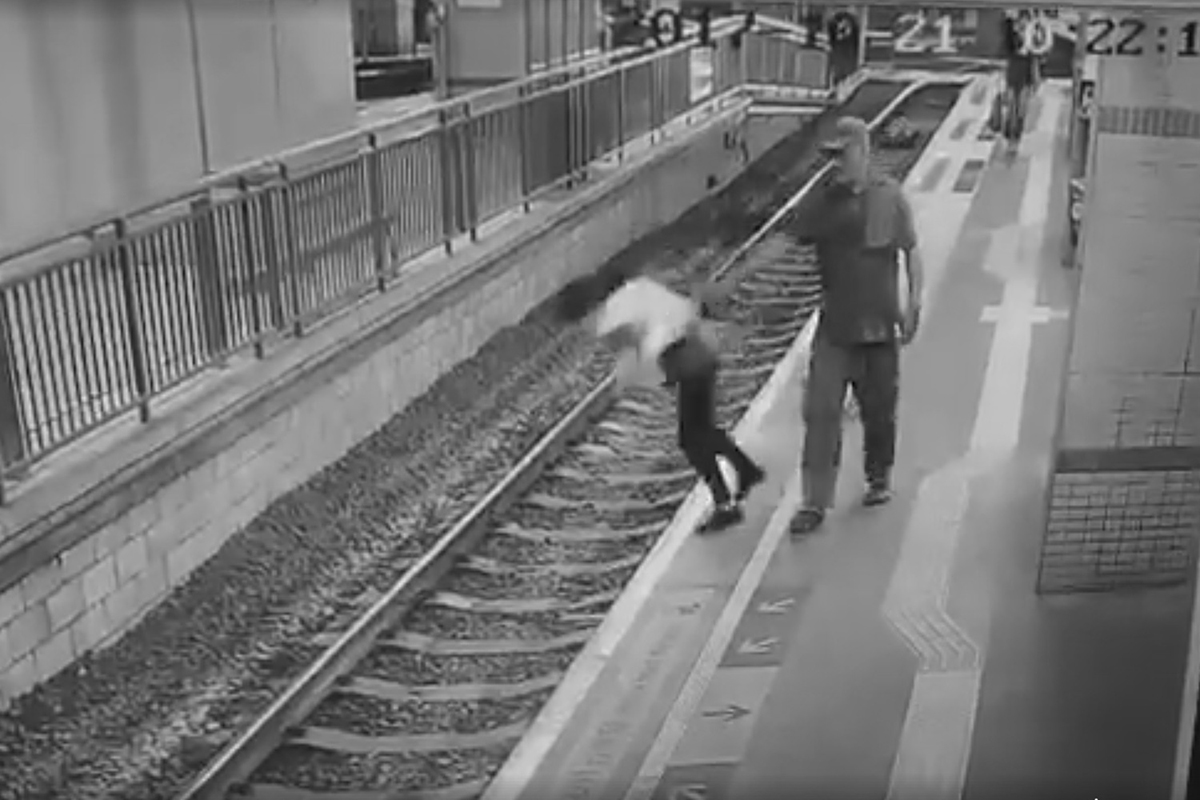 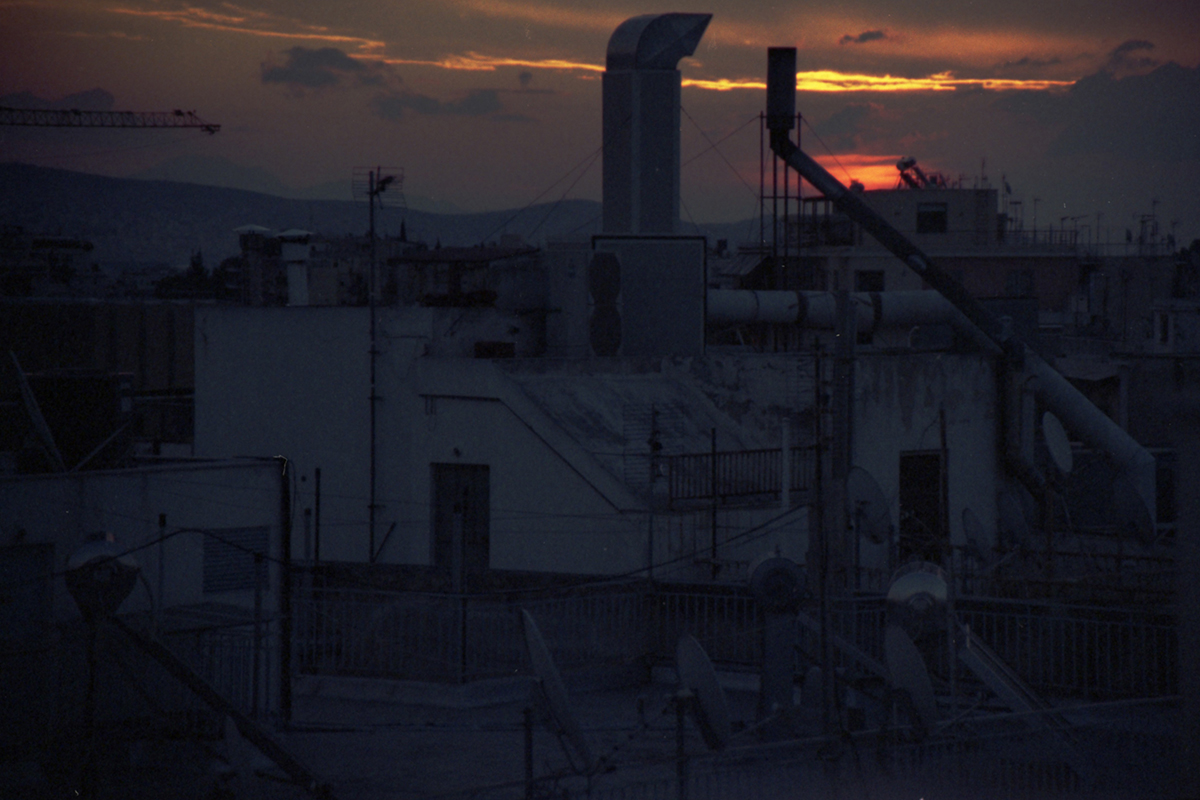 Cityscape in Athens (photograph taken from my bedroom) 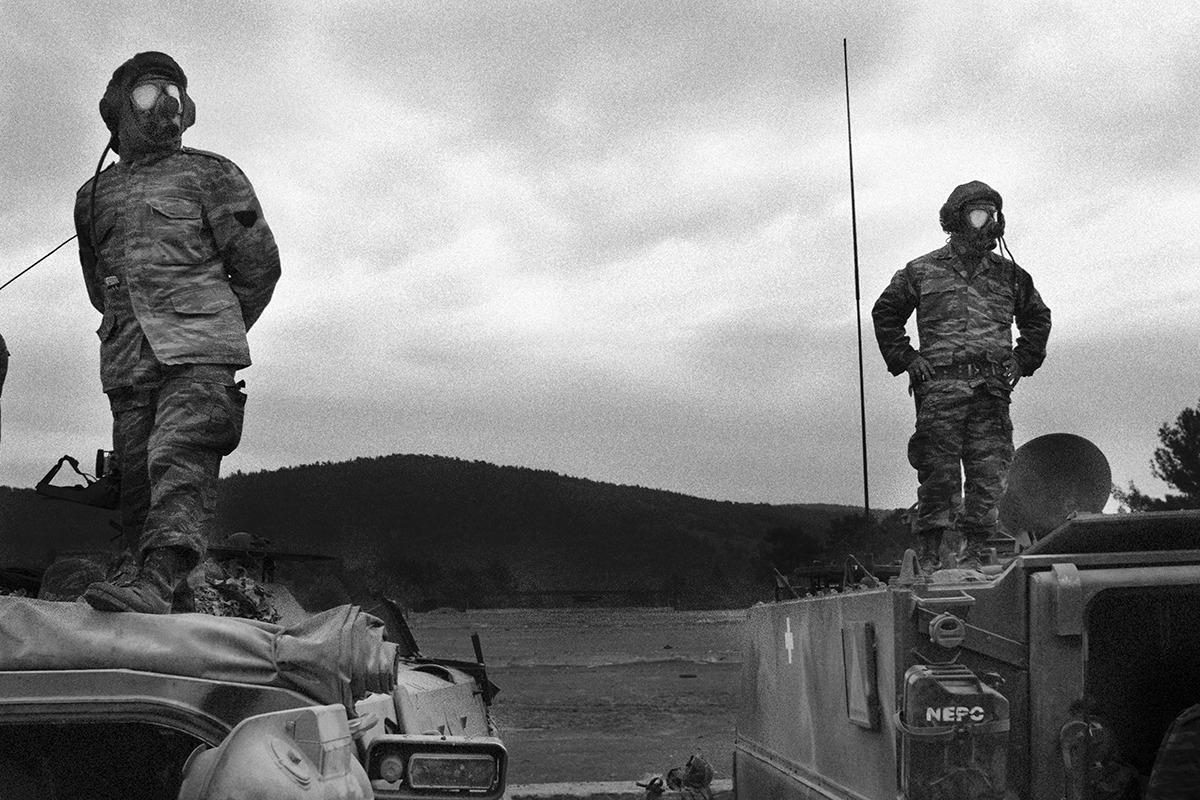 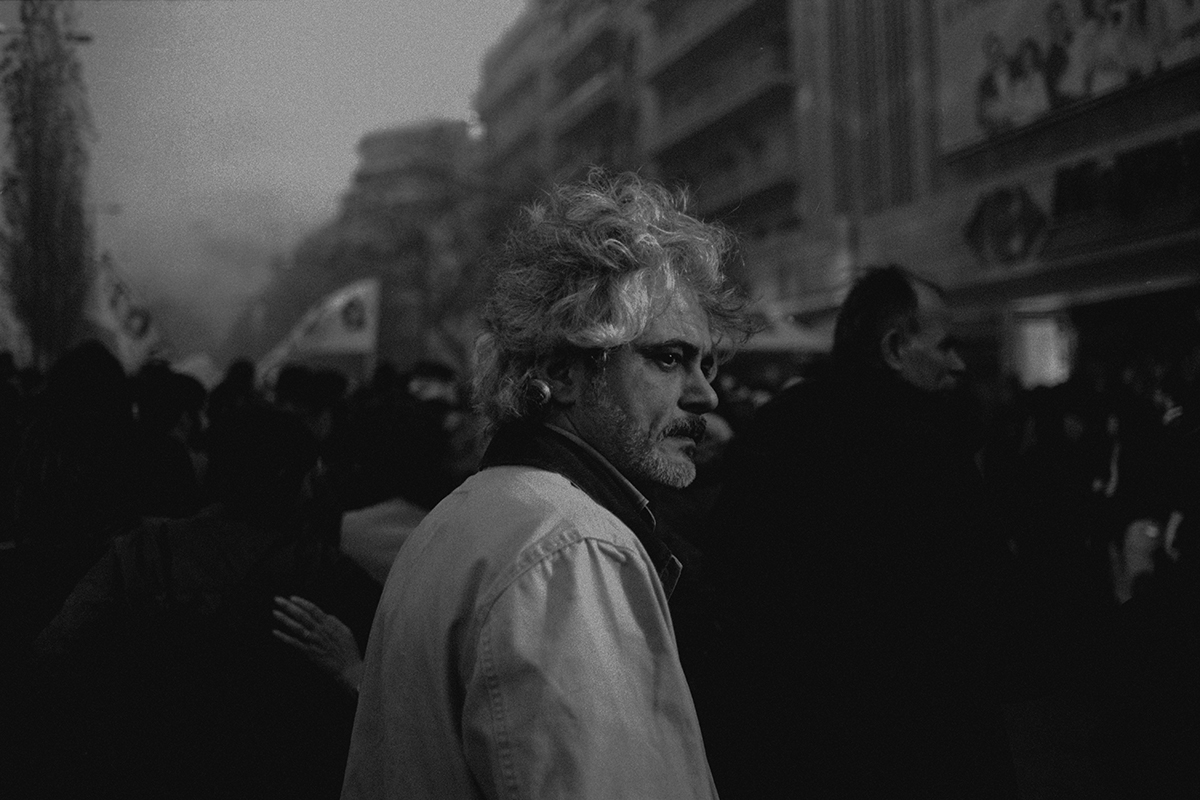 "In a museum that is perhaps that of his memory" 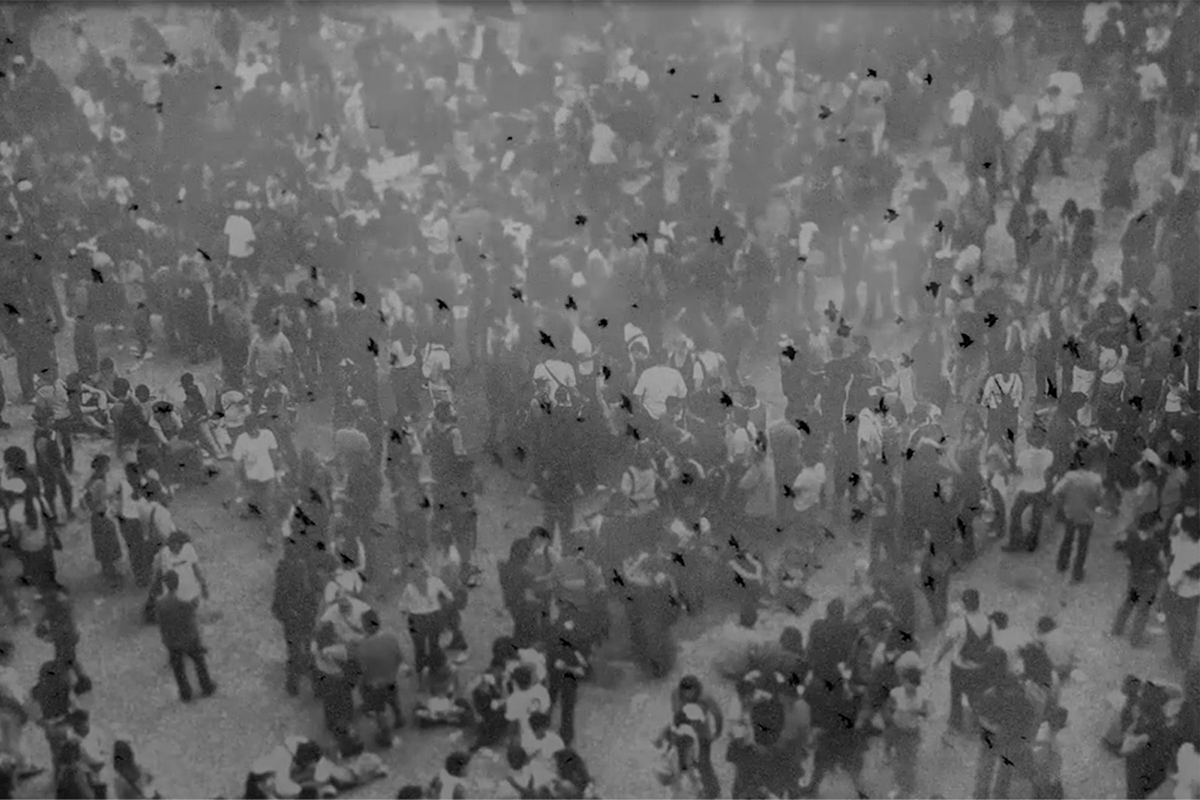 A students's demonstartion dissolving into a flock of black birds 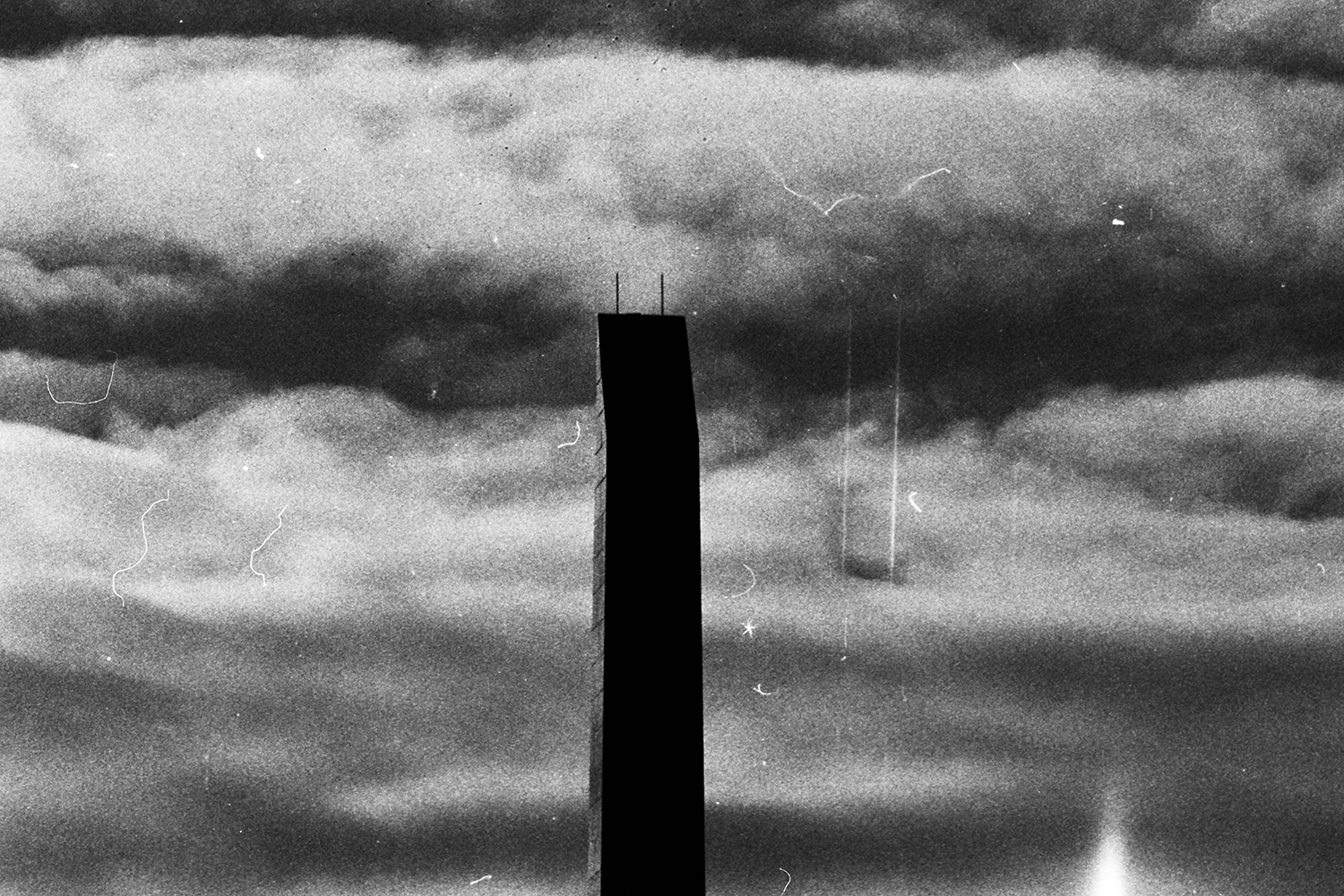 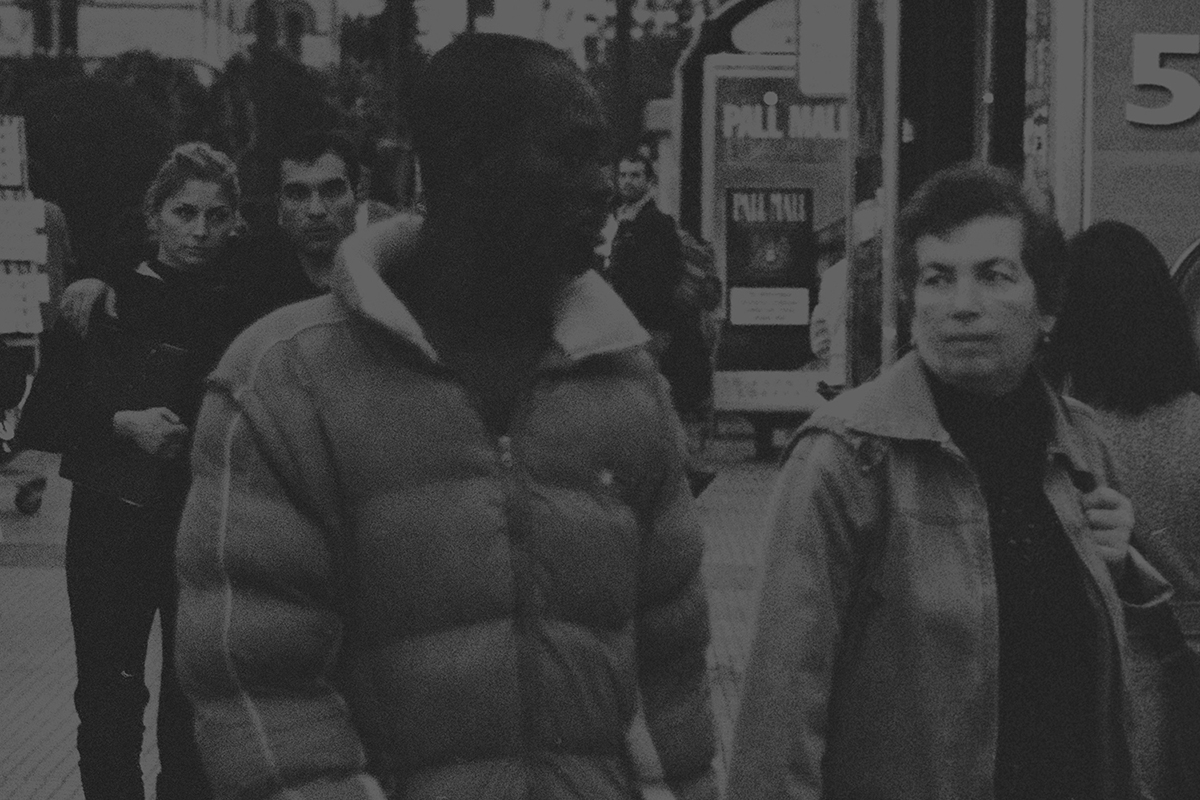 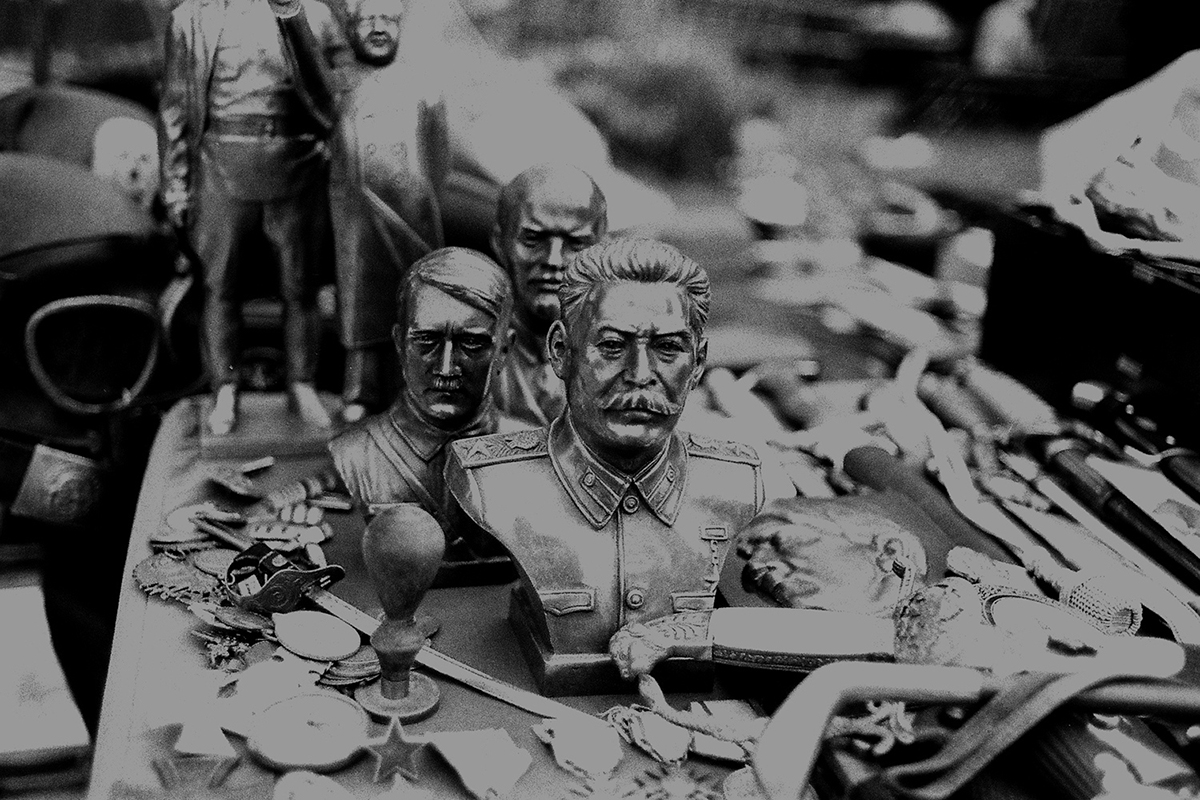 "Pictures are always pictures of the past" 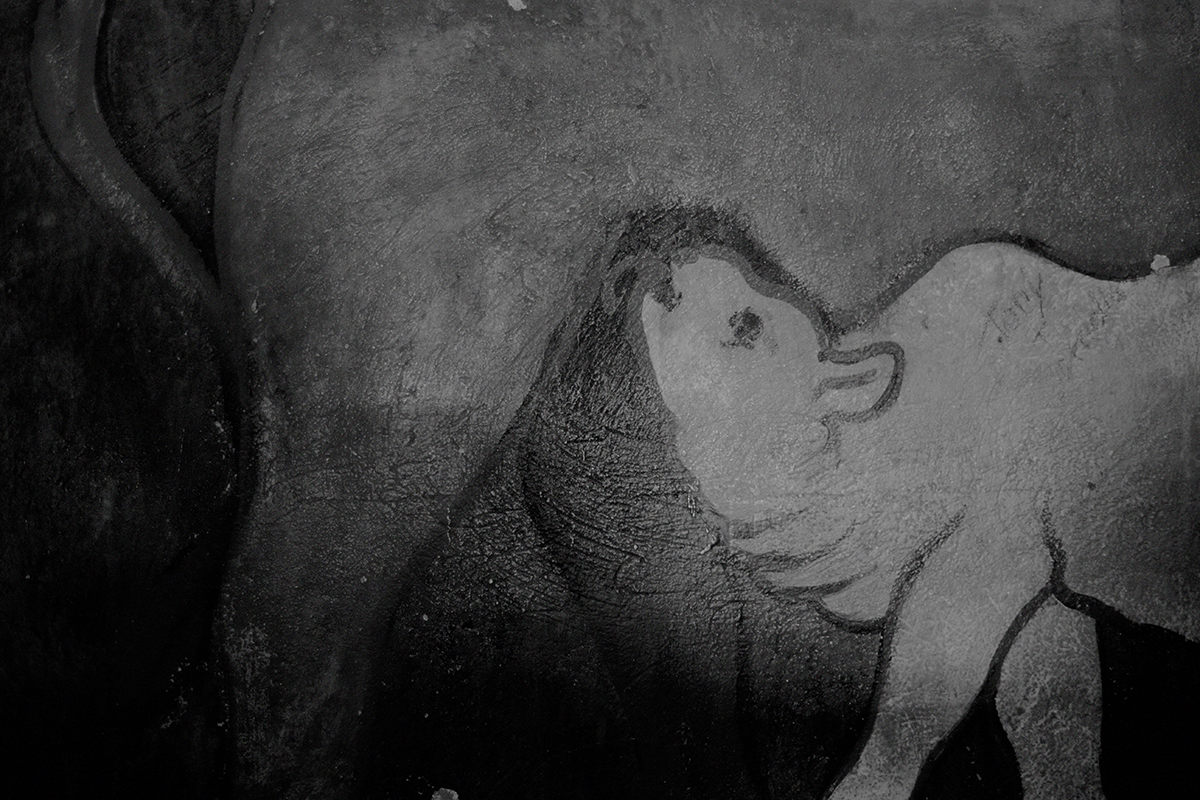 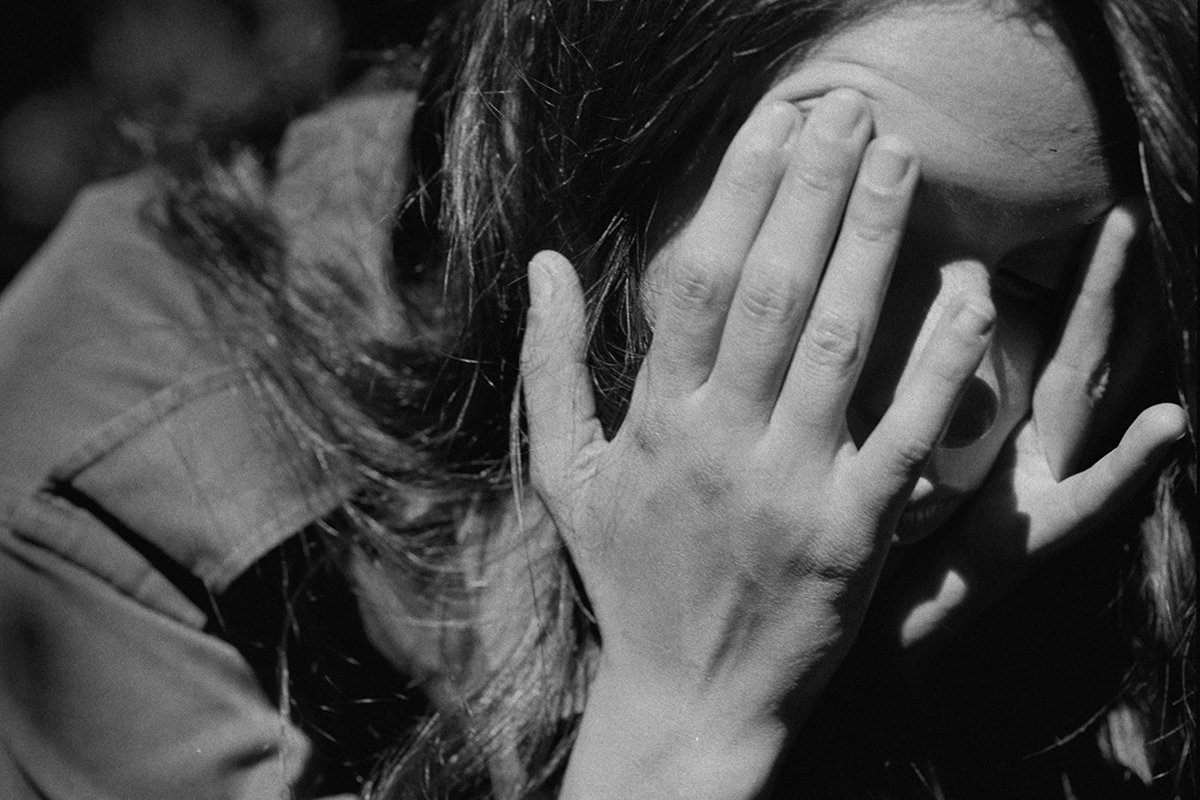 Young girl from another time 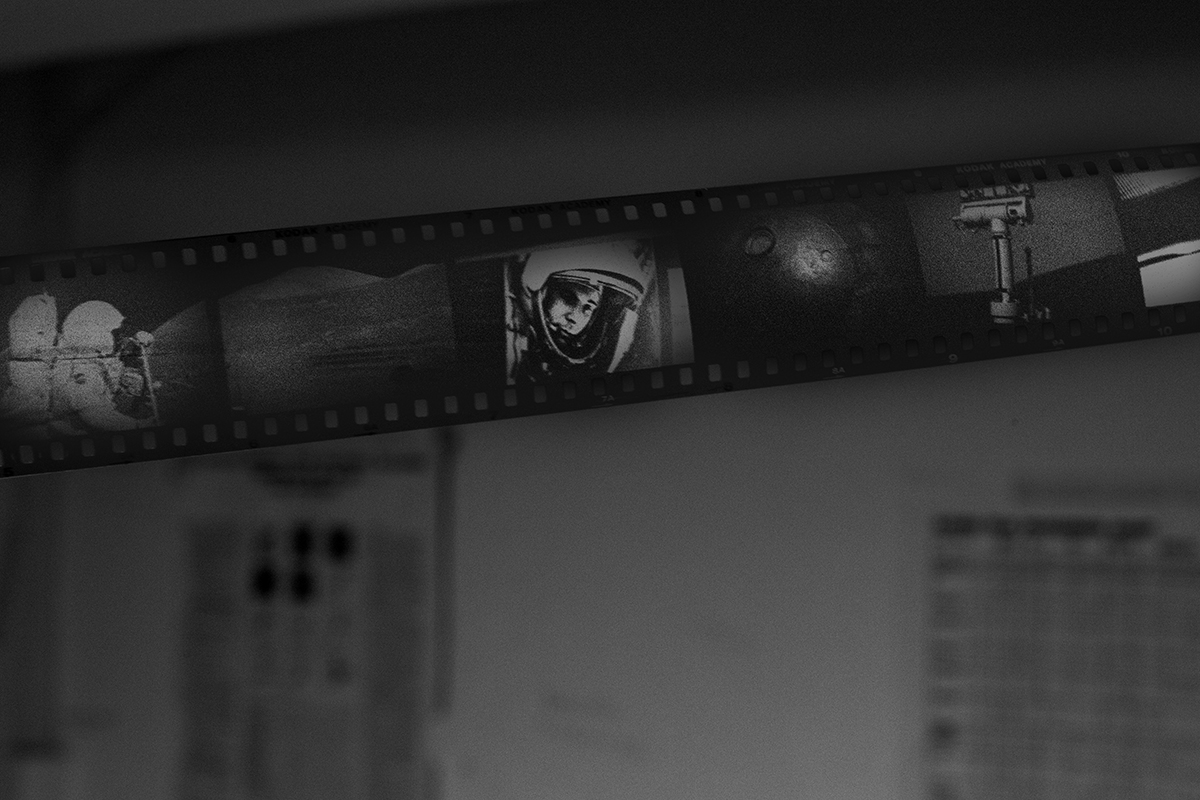 The exploration of space 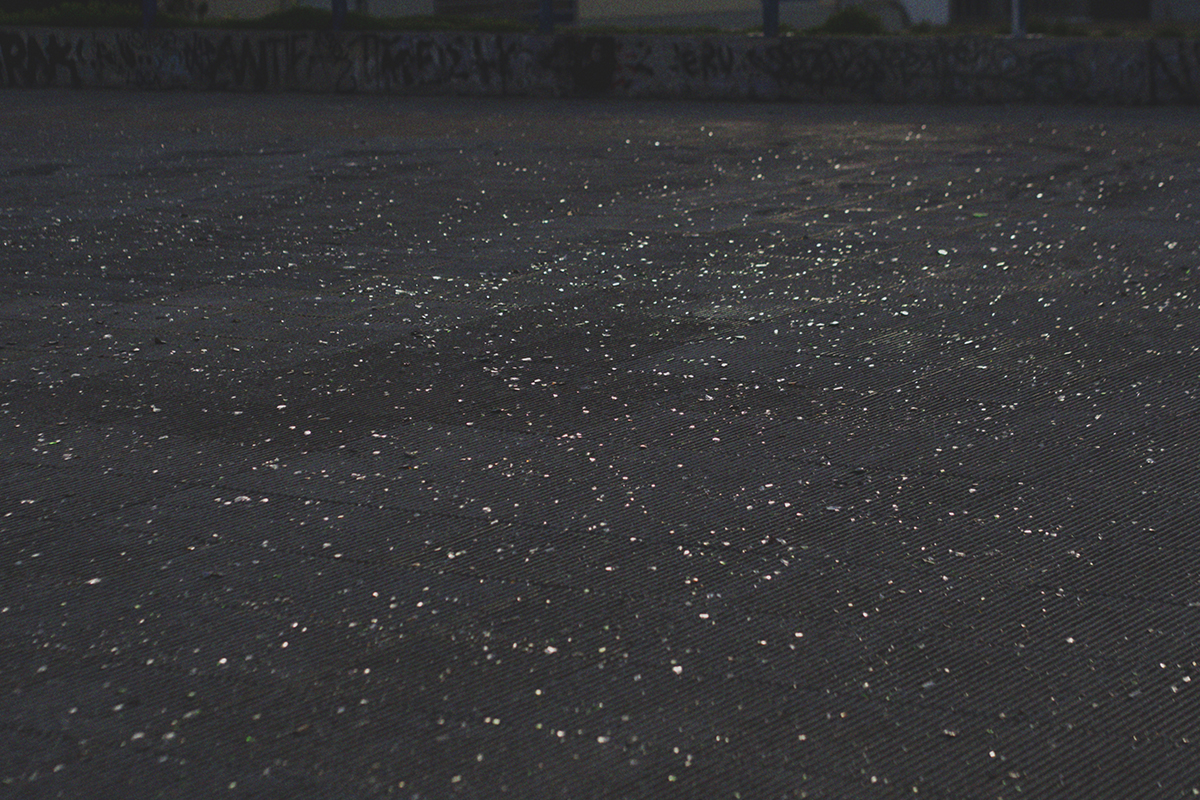 who never gave up on their comrades and didn’t abandon their friends.

Once upon a time, there was the Polis. People were gathering in the “Boulevards” to socialize, flirt, discuss and even, when needed, break the boulevards down. The main topic of discussions have always been the same: the state of the world and what are the means to change it. Unfortunately, between the Symplegades of NATO’s imperialism and Soviet Union’s hatred against the revolutionary constitution of the October Revolution, the visions of western avant-garde were finally crashed.
But how did we reach this point after the ─ historically ─ huge 21st century? How do we connect with our past? How is history manifesting inside today’s conservative European societies?
Along with the Polis, another old giant is wandering unpurposely and heavily traumatized: Semiology. The collapse of the cold war Symplegades brought along the collapse of Meaning. This is translated into Neo-fascism, alt-right, surveillance states, dept crisis, concentration camps, wars, political repression, conspiracy theories. Are these monsters new or the “good old ones”, disguised under the hood of Deconstruction?
In this political desert, there are spectres not yet dead. Demands of equality, freedom and solidarity are still haunting Europe. It can’t be otherwise. Each October the leaves are down. But the most important thing when ill is to never lose heart.