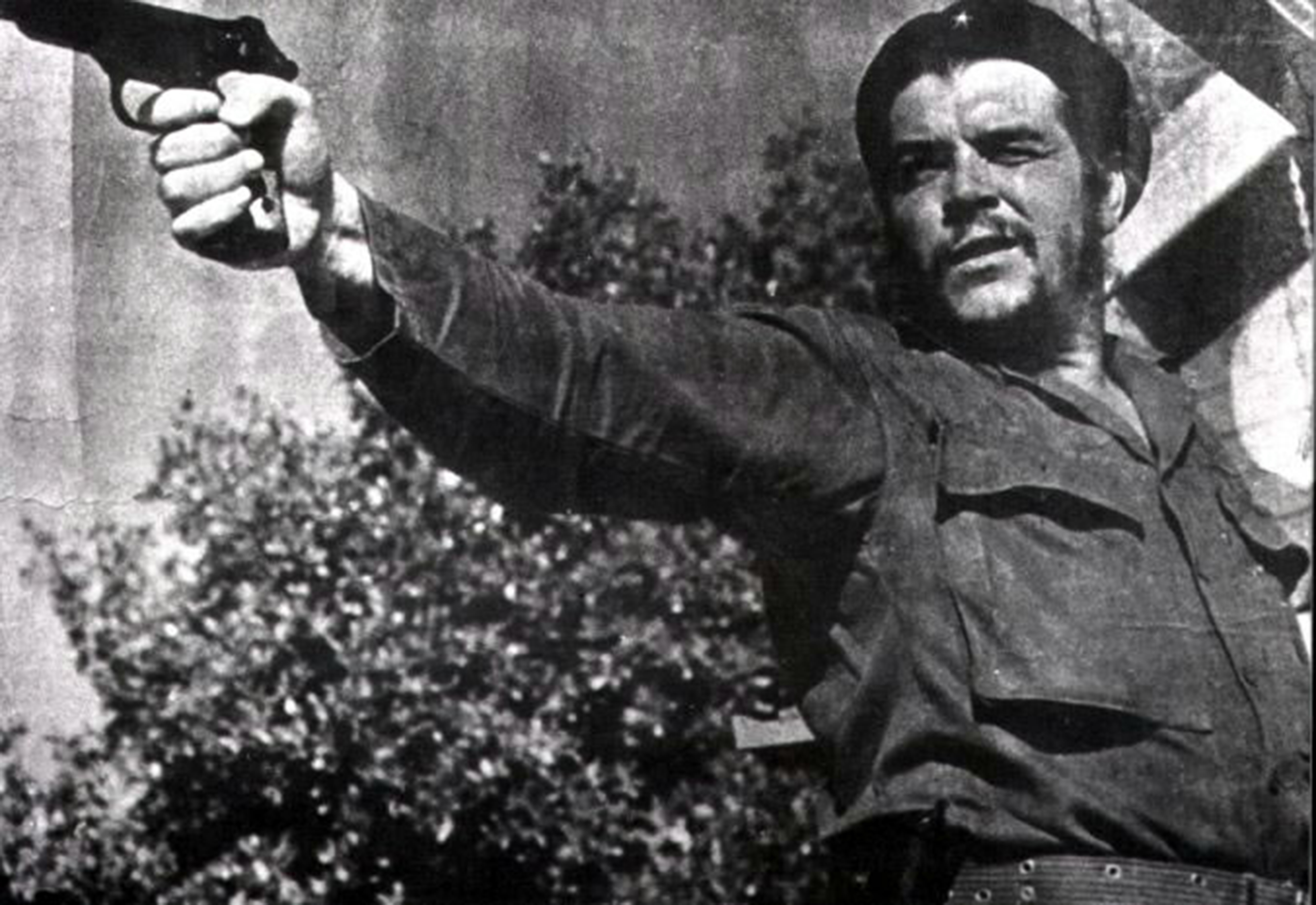 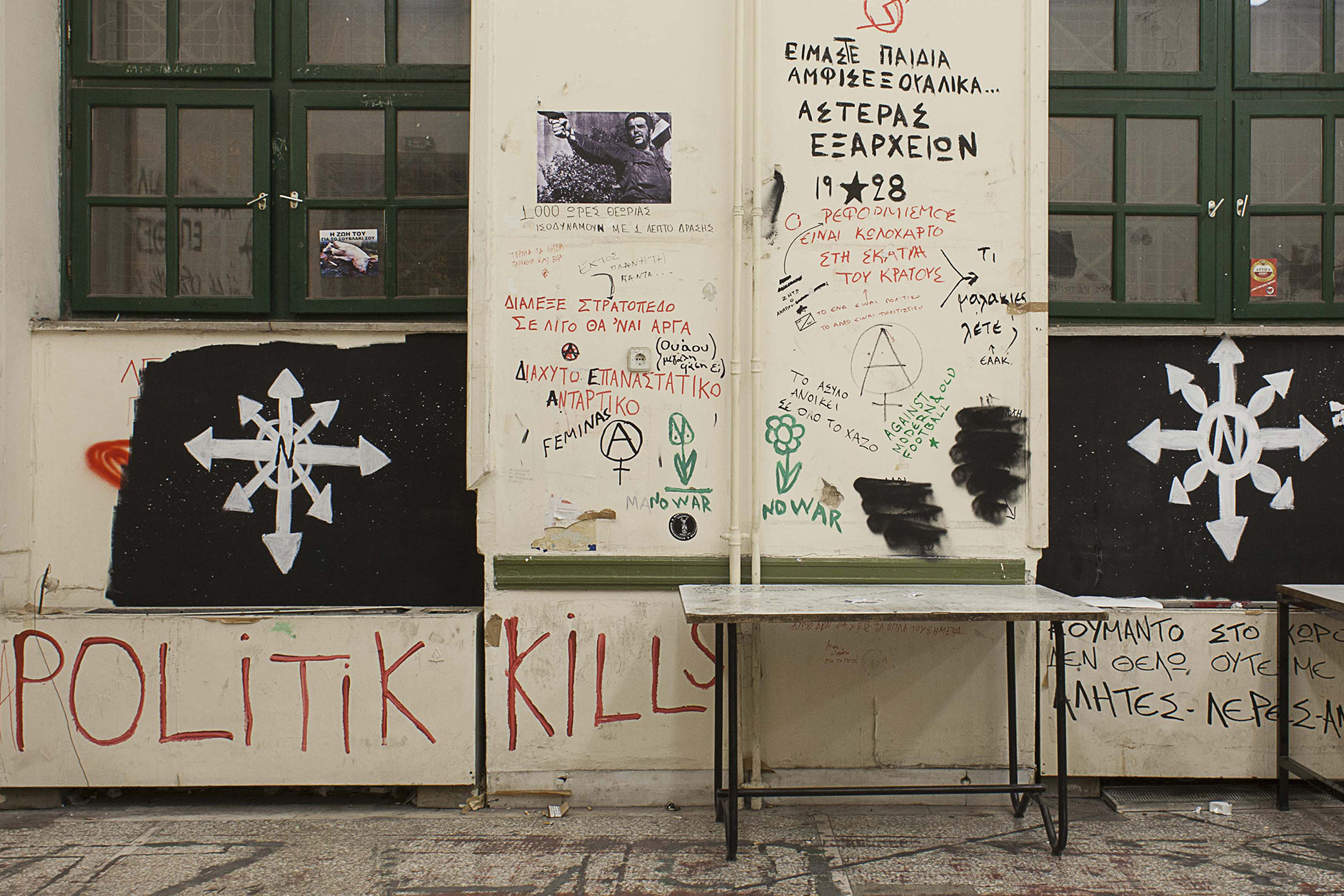 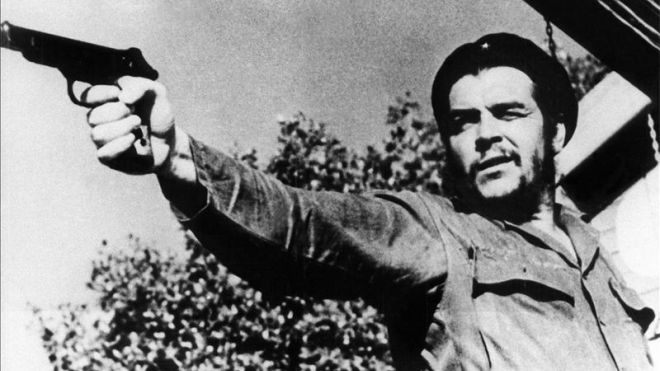 tumblr_mwccfxFUIC1rcz22fo1_1280
PREVIOUS Previous NEXT Next

This is a false picture of Che Guevara, made probably in the USA during the period of cold war. Though I have extensively searched for an author, this picture can only be found as propaganda material of right-winged American unions.

Che Guevara, a hero for Latin American populations and a world-wide beloved figure, usually appears in the pictures as a visionary looking into the future with strength and dignity or as a beautiful young man enjoying life through laugh and Cuban cigars. In this picture however, Che is depicted as a man who enjoys guns and killing: opposing the well – known photographic symbols, this aims to ruin the public perception about Che by convincing people that instead of a man of ideas he is a plain murderer.

During the “Grossarum 21C” installation, we posted this picture inside a former university classroom which is now used as a meeting point for various anti-capitalistic political groups. Inside this space, a picture showing Che Guevara wielding a gun was no longer a negative statement. The same picture which was conceived by fascists as propaganda material was recontextualized to fit the anticapitalist’s ideas by simply being in an autonomous space.